Rothschild Controlled Terrorism Of Russia and Azerbaijan Against Christian Nations

We are coming back to a very popular video we have done, right before the war in Ukraine began, Exposing The Rothschilds
Part Three: THE ROTHSCHILD WAR CRIME OF THE ARMENIAN GENOCIDE & CONTROL OF MODERN TURKEY

Part Four: How The Tentacles Of The Rothschild Are Into Every Part Of The EU

Now, we will connect how the Rothschilds control both Russia and Azerbaijan & they are doing this to destroy Christianity in the West. How Does The Rothschilds Control Russia  and They Control It Through Elvira Nabiullina, Head Of The Central Bank Of Russia; who is a Tartar Jewish.

This is how Azerbaijan is controlled by the Rothschilds: THE ROTHSCHILD PAGES OF AZERBAIJAN’S OIL HISTORY

Another Rothschild Project For British Petroleum

If you’re wondering why Azerbaijan gets away with torture and war crimes, it’s because they provide Europe with gas. Isn’t that right @vonderleyen? https://t.co/1sA1i42lNJ

Warning, 18 Years Old Or Older To See The Video Linked In The Report:The Latest Rothschild Azerbaijan War Crimes Against Armenia, The Slaughter Of Armenian POWs On September 24th when Azerbaijan invaded Armenia illegally.

Regular cargo flights from Israel to Azerbaijan were seen in the lead up to Baku’s latest assault on Armenia.https://t.co/DS3oNk7JuE

69% of the weapons Azerbaijan uses to attack Armenia come from Israel pic.twitter.com/OyOCM2PkVO

Another brutal act by #Azerbaijani soldiers towards #Armenian hostages.

In a video released by Azerbaijanis, it became visible how an Azerbaijani soldier with a bayonet-knife of his AK-74 assault rifle stuck in the back of the Armenian PoW.

The fate of the soldier is unknown. pic.twitter.com/hZ9wga1msd

Rothschild in the service of the KGB

Rumble Has Fallen To The Globalists 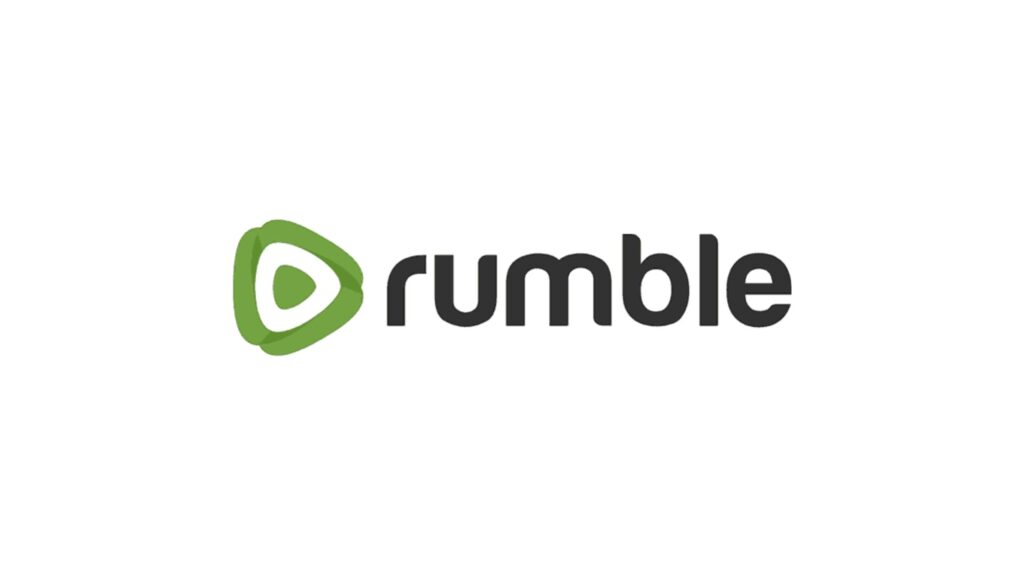