Part Four: We Finally Dig Into How Much Of The European Union Government Is Controlled By The Rothschilds

Yesterday, Br. Alexis and myself published the radio recordings of Myron Coureval Fagan and his exposing the Rothschilds and how they are behind the Council Of Foreign Relations and everything else.

We learned about Jacob Schiff

Congress Of Vienna; the first try of the UN

Balfour Declaration to Create The Rothschild State Of Israel

He works with the family Investment Company, Rothschild Consulting out of Chicago and LA and they are also behind all the technology sites; google, apple, twitter, etc.

Then we looked into Van Guard Group, their founder has English/Scottish Ancestry John C. Bogle

Who was given a check by Nathan Rothschild

Rothschild and Rockefeller Banks Behind 5G

Richard A. Rothschild Patent – A method is provided for acquiring and transmitting bio metric data

Dr. Tenpenny: The Vaccination Agenda Is Darker Than Anyone Could Imagined

Books On This Topic 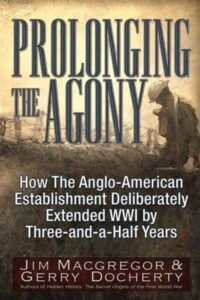 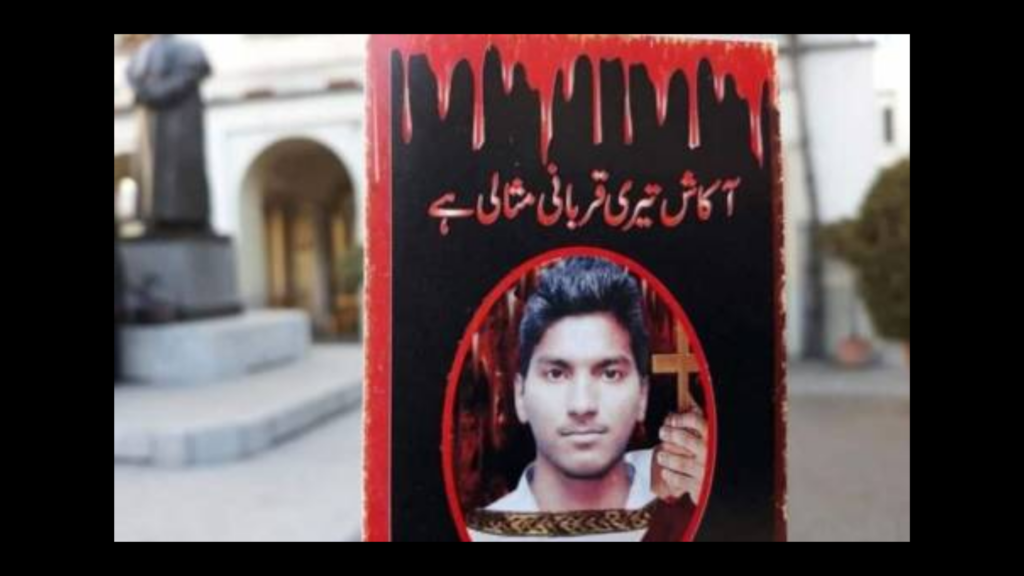 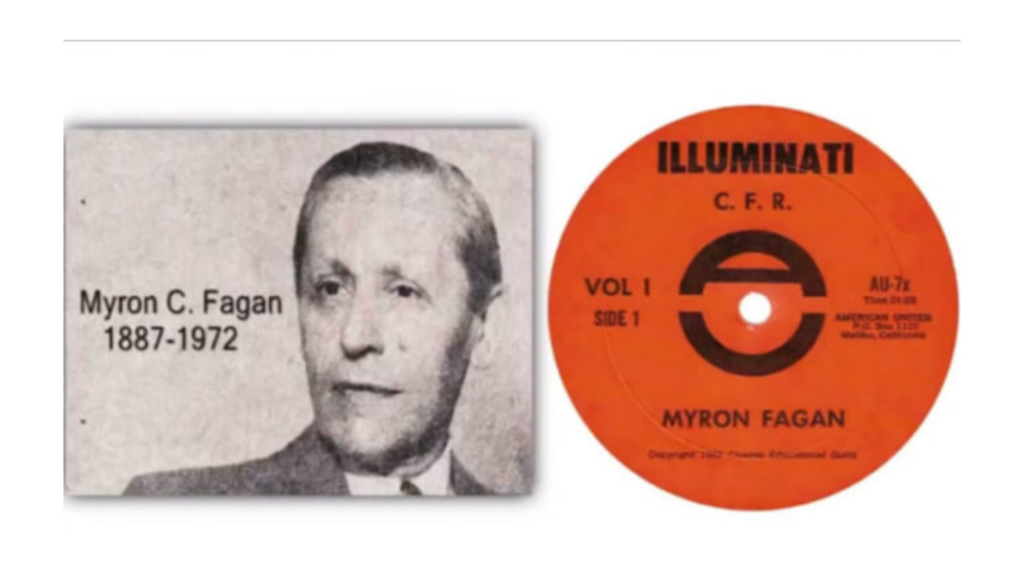