Part One: Exposing The Rothschild Family

Part Four: We Finally Dig Into How Much Of The European Union Government Is Controlled By The Rothschilds

Update, We Were Right!!!

There is no way a Turk would be allowed to study at a Rothschild Controlled School, unless they were Selanik Donmeh and the Turks themselves say Ataturk was Selanik Donmeh.

There Are Strong Connections Between Erdogan and the Rothschilds

Erdogan Is Jewish On His Mother’s Side, her maiden name is Mutlu and they came from Adjara Georgia, when the Red Army invaded in 1924, the Jewish fled Georgia for Istanbul 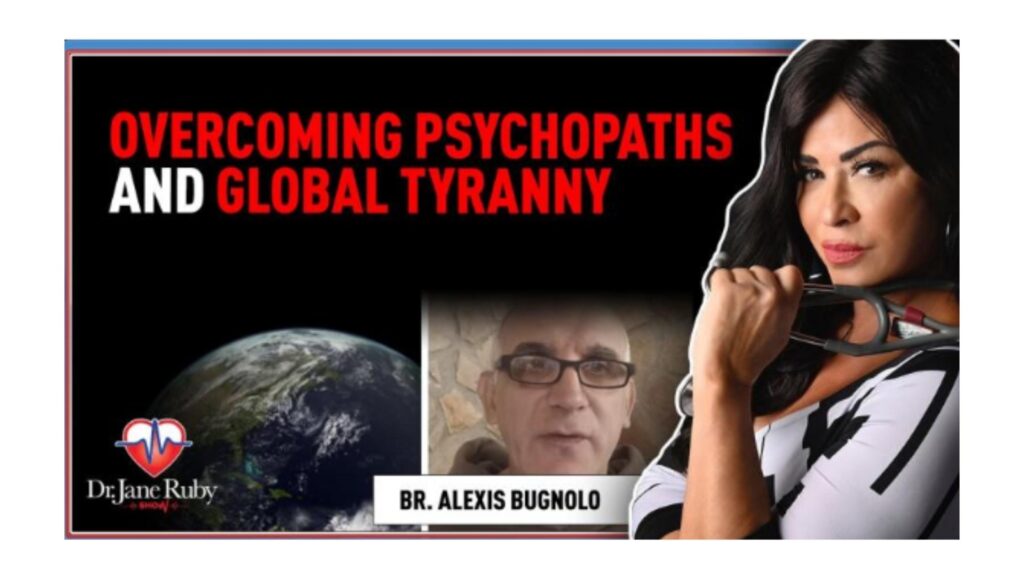 Rothschild Controlled Terrorism Of Russia and Azerbaijan Against Christian Nations