Our co-host Br. Alexis and I will record on Zoom, so if we can get an expert guest to call in and be part of the discussion on General Patton, that would be great.

Watch Who Is Father Malachi Martin?

Both shows will be awesome, and one I really wanted to do. 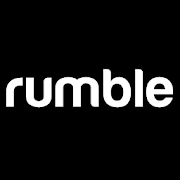 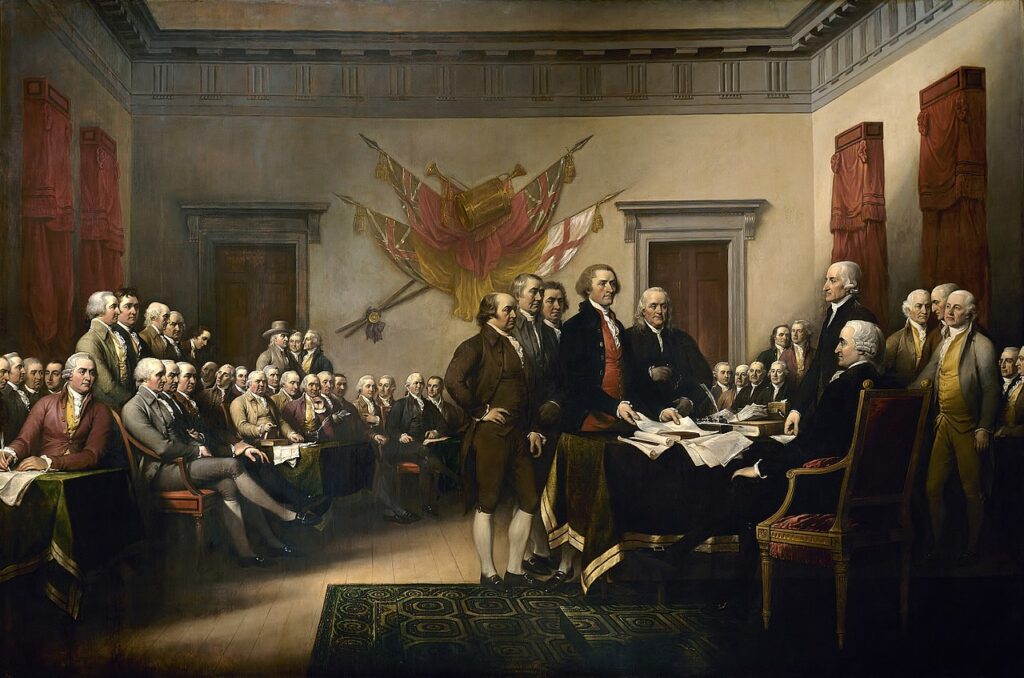 Help Us To Expose Evil Without Worry Of Censorship 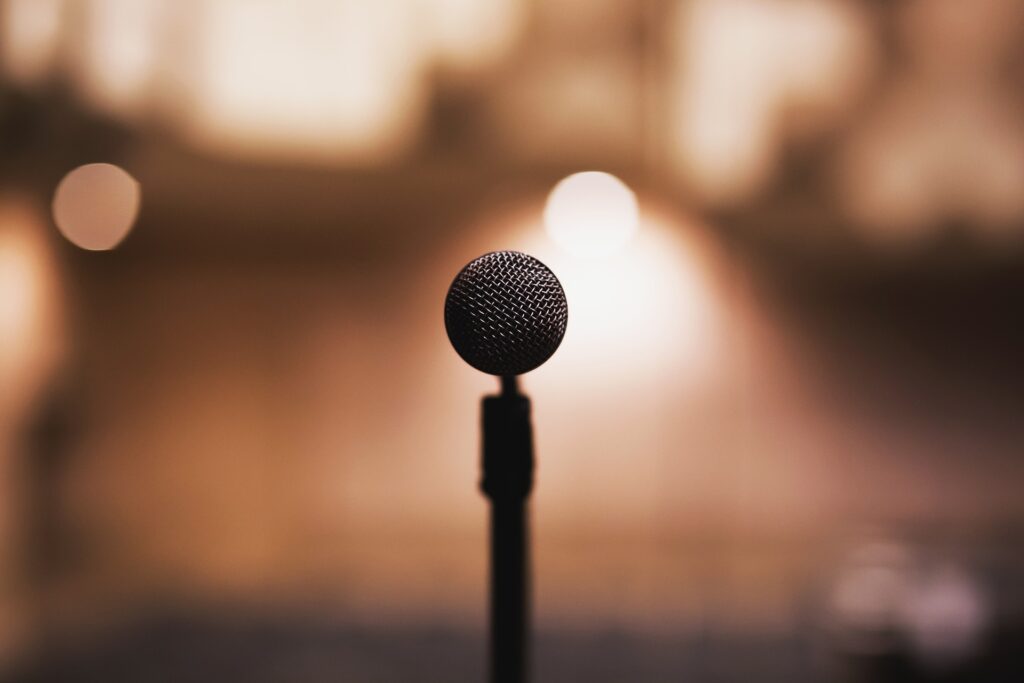 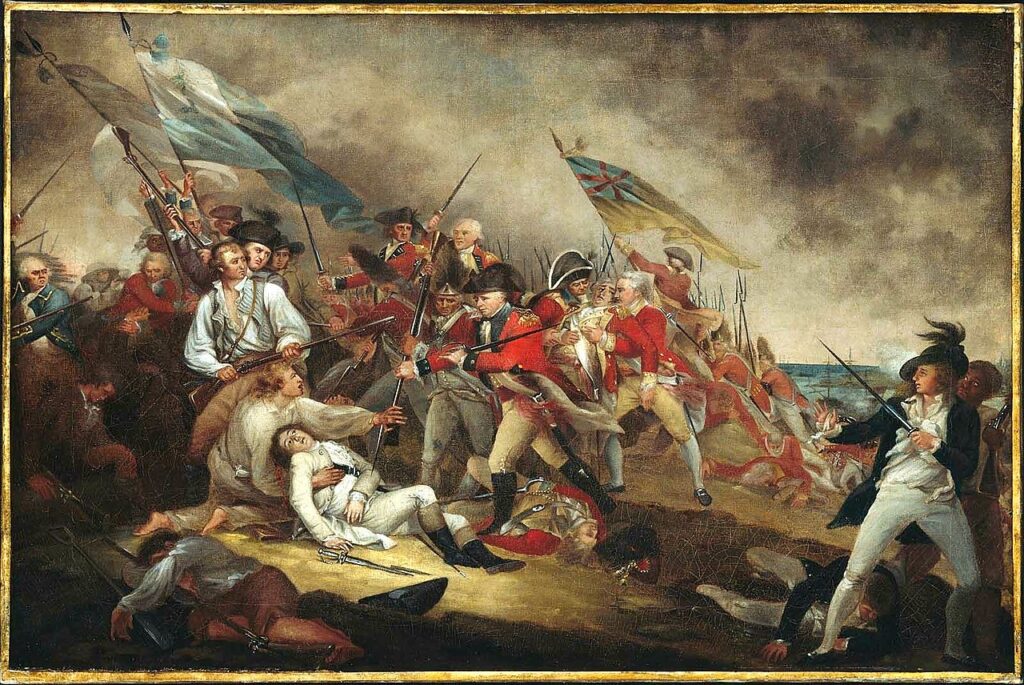 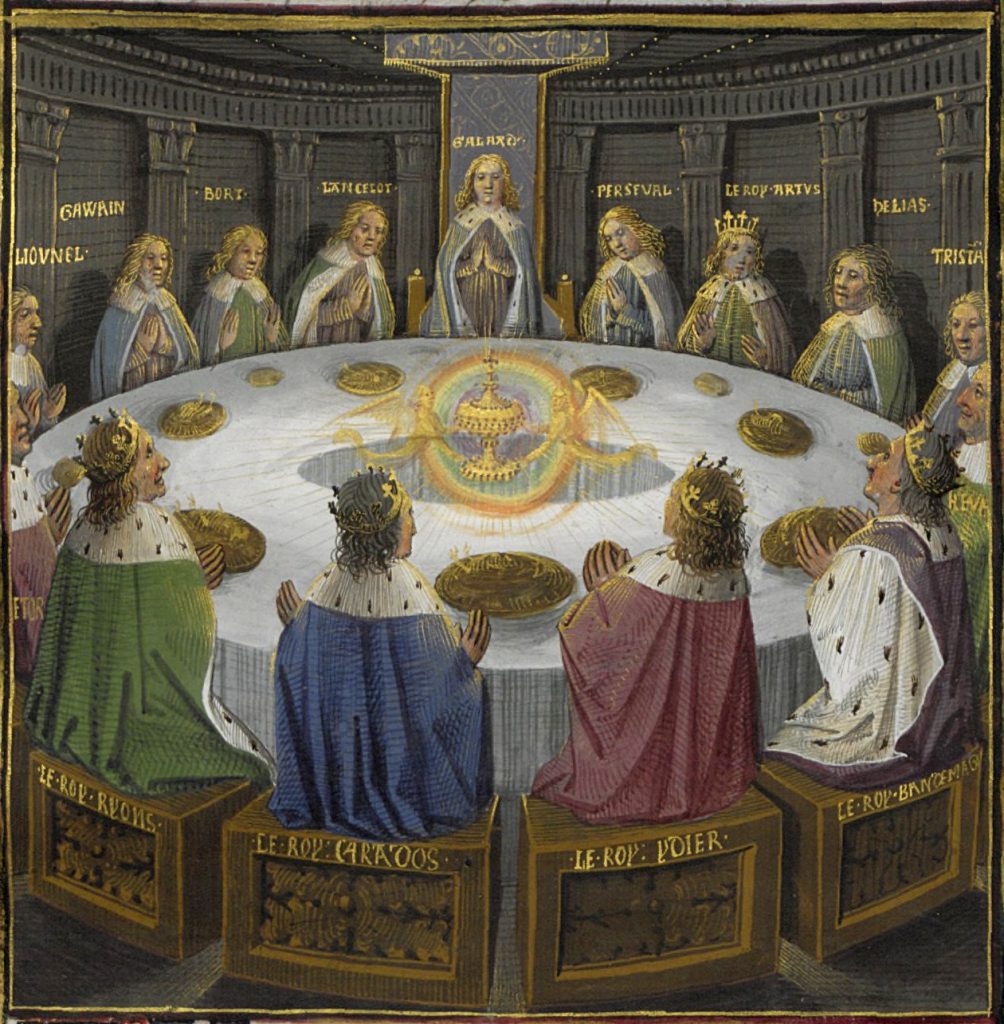