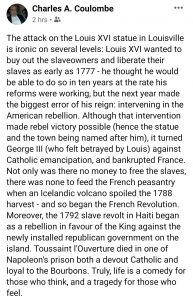 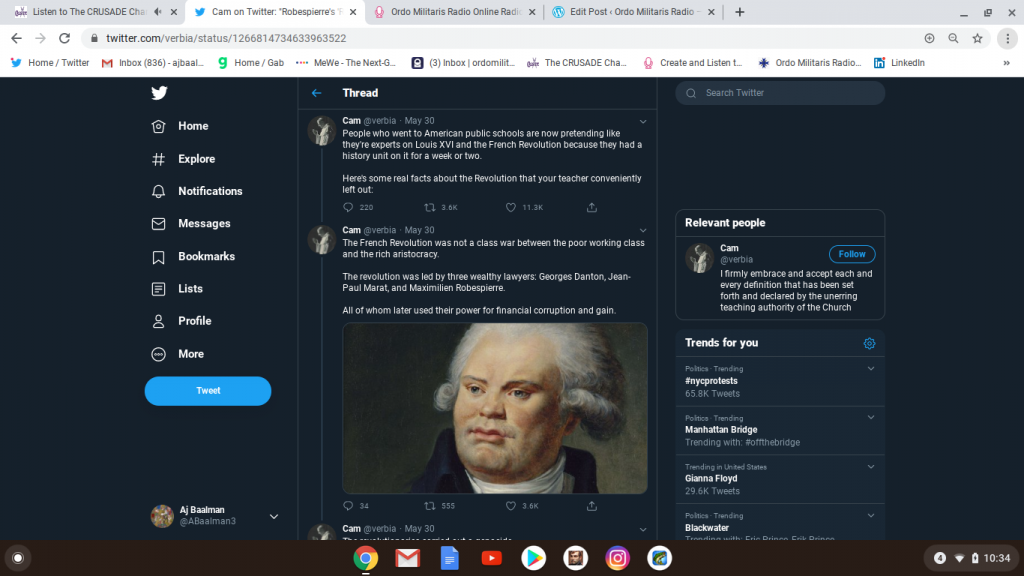 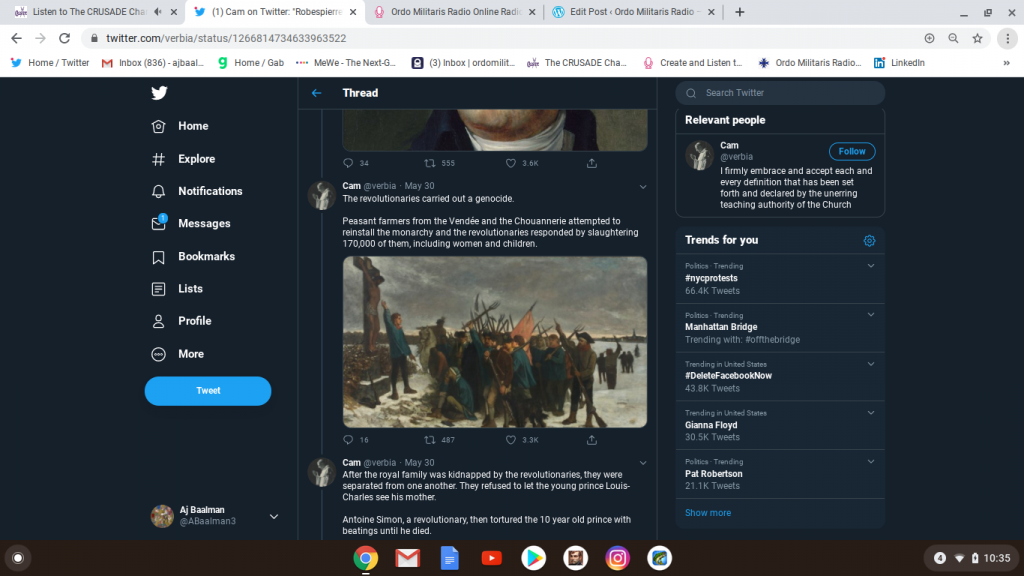 Please see the rest of the thread by Cam On Twitter 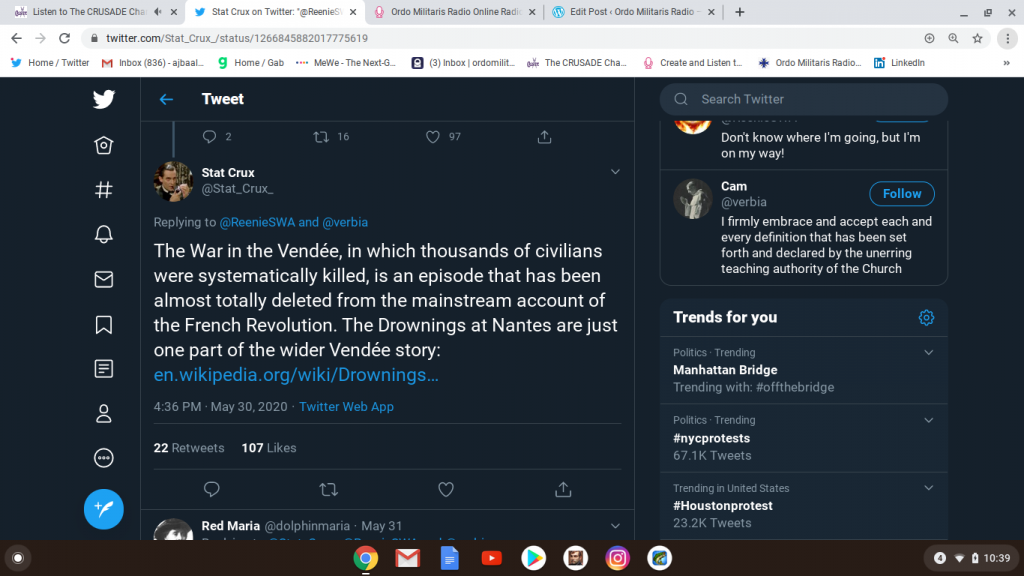 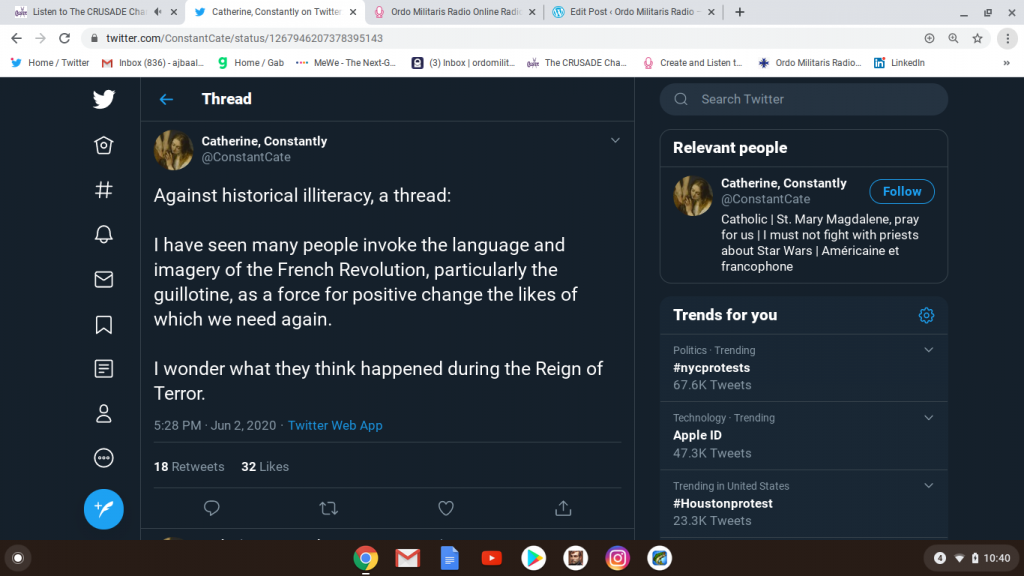 Let us begin to ask the questions:

3.  What Is Anarchy and How Is It Spread?

4.  What is their goal for the country they want to take over?

Let us now talk on the French Revolution

5.  What is the roles that cause the start of the French Revolution?

6.  What Destruction That Is Still Being Caused To This Very Day From The French Revolution?

7. Why Were The Catholics Targeted and Killed?

8.  How Has The French Revolution Damaged The Church In France and as a Whole?

9. Can you speak on how Lenin and Trotsky turned the people of Russia with lies against the Tsar?

10.  What was the big catalyst that caused the fall of Tsarist Russia in October 1917?

11.  How did Leninism begin Communism and how did it spread throughout the earth so fast?

12.  Has this entered into the democrat party who supports ANTIFA & Black Lives Matter?

The Danger Of Revolutionists

13. Do You Believe America Is Trying To Be Toppled By These Revolutionists?

14. Do you believe these revolutionists funded by George Soros will continue to try to attack America and other countries?

Finally, is there a way that revolutionists can be stopped? 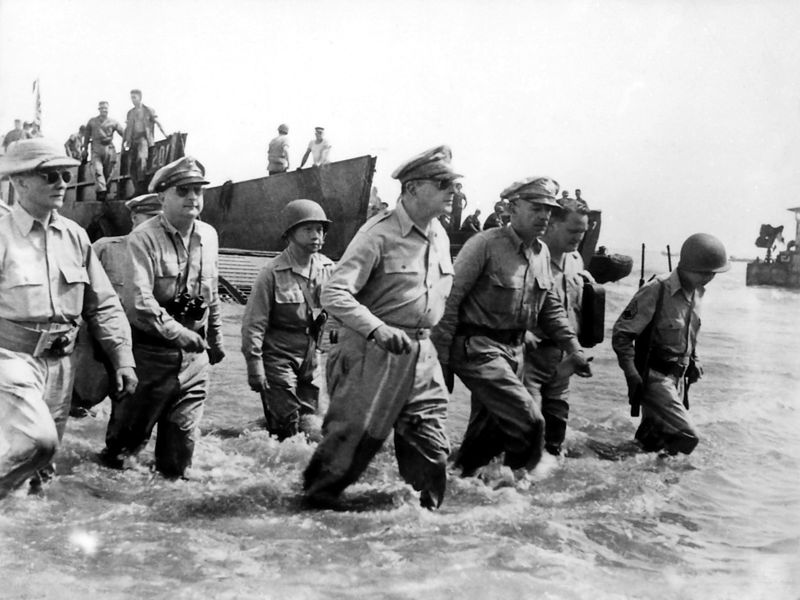 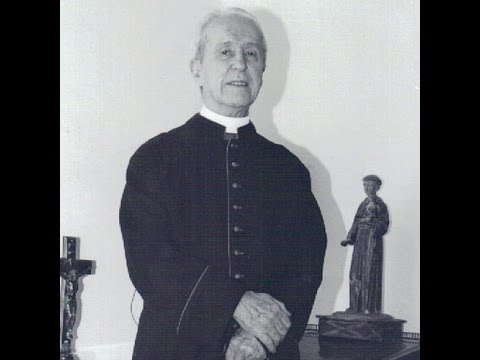