In and around 2005, the Army Recruiters were coming around, we did the Asvab test, I did well, but I wanted to do it better, so I was able to take it again in a few months.  It was around this time, the school nurse was coming around every week; not for everyone, but for me.  My blood pressure would be checked, eye examine; near and far, tested.  Body Fat checked.

I was in the Recruiter office on Saturdays, learning, asking questions. I noticed a poster of soldiers on skis and I found it interesting, that was my first knowledge of the 10th Mountain Division and I believe I was being recruited to them out of high school.

For 2 years, I would be training on my own around our hills: during the dead heat, rain, cold; long distance marches, runs in old boots and heavy packs. Again, the school nurse would be coming around, pulling me out of class with permission & checking these things.

I was excited, then out of the blue; I learned someone put my name to be selected to join West Point as a cadet, I still do not know who did this, but, whoever it was, it had to be someone high up, to where I was about to be given a scholarship; if the United States Mail would arrived sooner than with only 3 days to do the things I was asked to do, all the letters I had to write, essay, letters my teachers, parents, my priest had to write, the Post Office made sure I wouldn’t be able to attend West Point after I graduated high school.

Then, my health began to fail me, then doctors injected me with testosterone which wrecked my body. I’m here, disabled and now, thanks to my book I got with my Christmas Money from my Aunt, I am thankful to God for disabling me.

In the book, when skiing became popular in the United States, head guy of Skull and Bones, W. Averell Harriman learned to ski and he opened up a lodge in Utah.  Another Bonesman, Charles Minot Dole, the man who had another Bonesman pass on his recommendation letter to FDR, who passed it onto General George C. Marshall, liked the idea of creating the Alpine Division, Minot got a meeting with Marshall to talk about it & no one got to meet Marshall unless a high ranking Mason or someone important.

I now know why God got me disabled, and I am thankful. 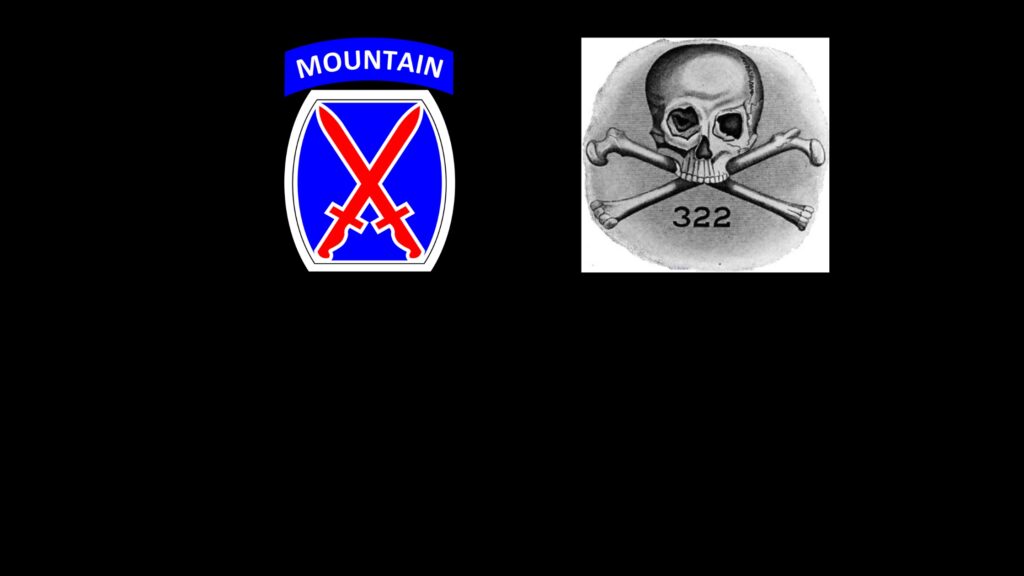 The Curious History Of Michael Voris