I can only think, My two Uncles; Sam and John Adams are tossing a fit, and so is my other relative, Major General & President George Washington, we’ve allowed ourselves to loose the true American Spirit Of Being Rebels In The Times Of Tyranny.

How did we loose this Spirit that helped us defeat one of the World’s Greatest Armies and Navies Of The 1700s? The Godless, Satanic Masons Soon After The War, They Were Planning, “The Anglo-American Establishment”  In 1784 by George Hammond, Britain’s First Minister To The United States, began laying this Masonic Idea to get America to secretly rejoin the British Crown, which in 1794, when he meets with my cousin, John Quincy Adams, he; Hammond; makes this known to him & it is one of the strangest passages in my cousin’s diary; he couldn’t explain in detail his conversation or where he had supper or what they ate.

This laid the groundwork for Cecil Rhodes and his followers who would create the Round Table Group, which then would create the Pilgrim Society and then their main branch, The Trilateral Commission, it is these same Elites from way back, including those connected to the Skull & Bones Lodge; who are now partners or rivals, who control everything in America, Education, Medicine, TV, Movies, Radio, Every Single Thing.

This is how they got to us, how they stripped us of our True American Spirit In Times Of Tyranny, We Would Be Leading The Way In The Global Rebellion Against The Medical Tyranny, But Instead, It Is Europe Who Showing Us They Still Have This Rebellion Spirit.  Every time, I hear a talking head say, “oh we can’t get violent, can’t cause a ruckus, because that is what they want.” I want to scream, I want to slap them, wake them up, because they are robbing us of our American Spirit, that gave us our Independence, if we were like this back then, we would be all speaking the King/Queen English, we would be part of the UK.

It is time, we cut ties with these Satanic Globalists who have neutered us, who have brain washed a good number of people, get the diaries of John Quincy Adams, get Joseph Plumb Martin’s Book 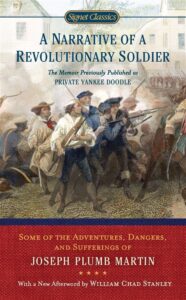 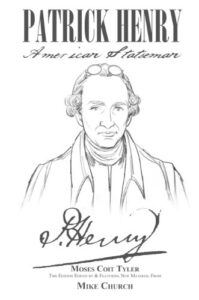 If go directly to the sources regarding the Founding Fathers, those who truly were Founding Fathers and not Judases who would betray the nation and pass in secret and illegally the Masonic document called the Constitution, once that was put into place, we have been having the troubles ever since. We Need To Go Back To Our True Legal Form Of Government, that the Christian Men & Women fought, bled & died for, The Articles Of Confederation; it gets rid of all the corruption & it is truly a Christian Government.

This is what we will do at Catholic Party For America, is to retake this nation through the votes, which then some fake Christians will say, “oh you going along with the Masonic Voting” no we are not, they had elections back then, but once in, we will restore proper elections, where the Machines are no longer used & can’t be rigged. Then we will begin to restore the true and proper form of government back to this nation.

Leave a Reply to Cassidy Joy 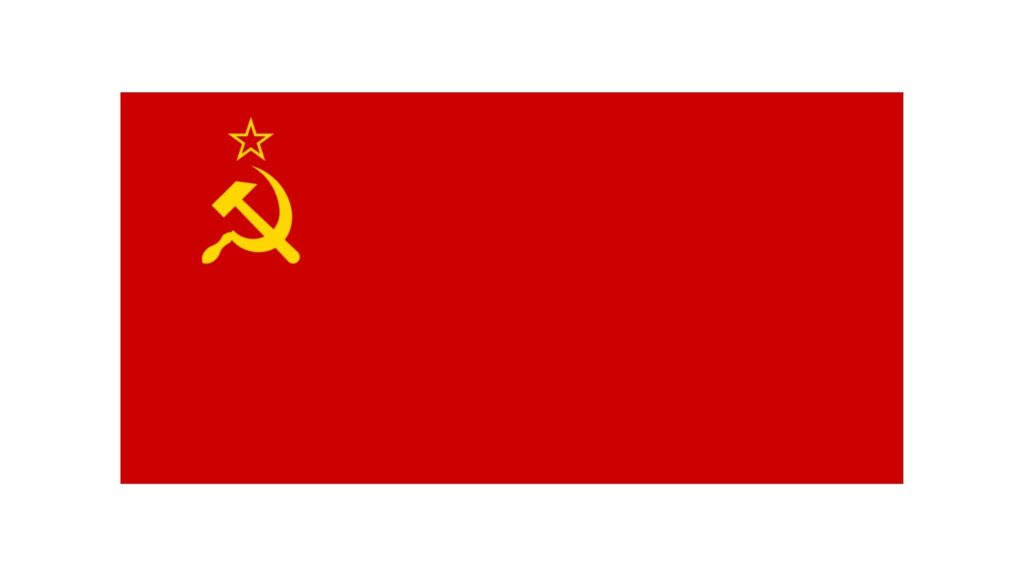 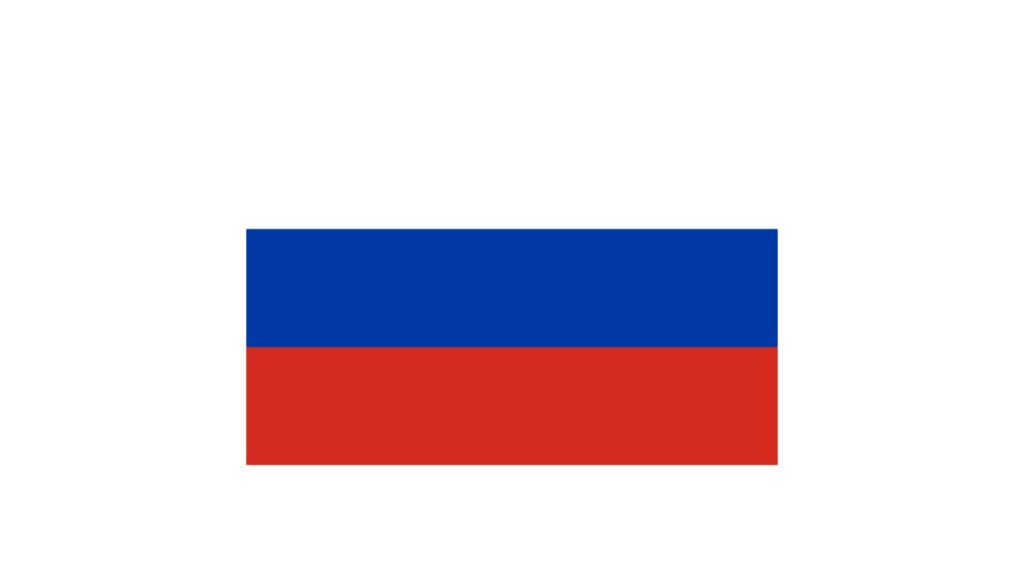 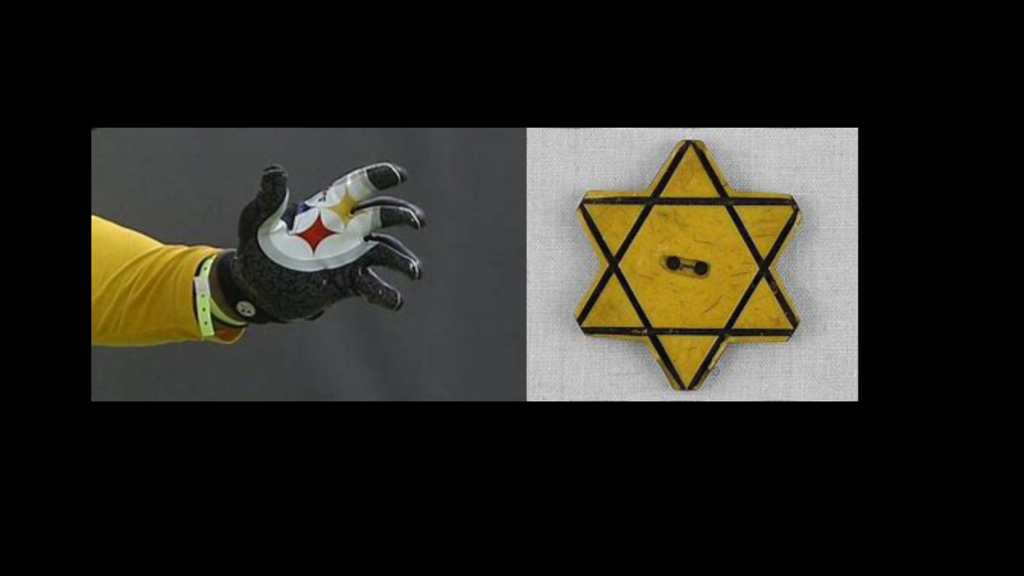 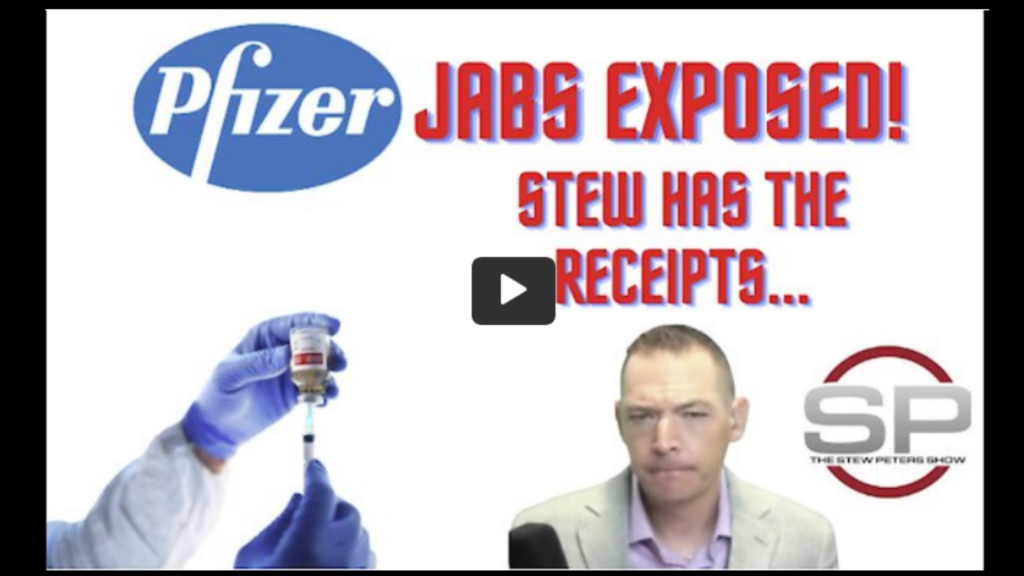