The Silence On Terrorism News

Got on to setup Monday’s program and noticed how silent the news about Terrorism has been for a week.  Either demonstrations against the Vaccine or Lock Downs in Denmark and Germany and Italy, then Stop The Steal Rallies In America. Even Antifa/BLM is somewhat silent, shows you how most Terrorism News is caused by State Agencies For Specific Purposes.

I hop onto Gatestone Institute, a few stories not heard about, and I follow them on Twitter and I follow others who either write for them or share their articles, nothing was shared about it.

Are the American Media Legitimizing Terror Attacks in France? By Giulio Meotti

Police indicate Dr. Noack wasn’t the target yet people question this given their history of targeting dissenters & new powers under the “Infection Protection Act”https://t.co/wTfwdPZ86c pic.twitter.com/VTpvmr8N8d

The Azerbaijanis already vandalized the Kanach Jam Church (St. John the Baptist Church/Սուրբ Հովհաննսես Մկրտիչ եկեղեցի) in Shushi. The first photo was taken when the Azeris entered the city, the second one is a more recent photo and shows notable destruction compared to the 1st. pic.twitter.com/s5czvCKeD7

Any comment on this #video how #Azerbaijan forces are inhumanly treating 80YO Jonik Tevosyan in #Shushi?
I don’t know any single case that any #Armenian was treated humanly since Sep 27.
What other evidence does intl community need to react properly to #Armenophobia & #WarCrimes? pic.twitter.com/5FwcFlu84N

To Send In A Donation To Ordo Militaris Radio TV

Mail letter and check to 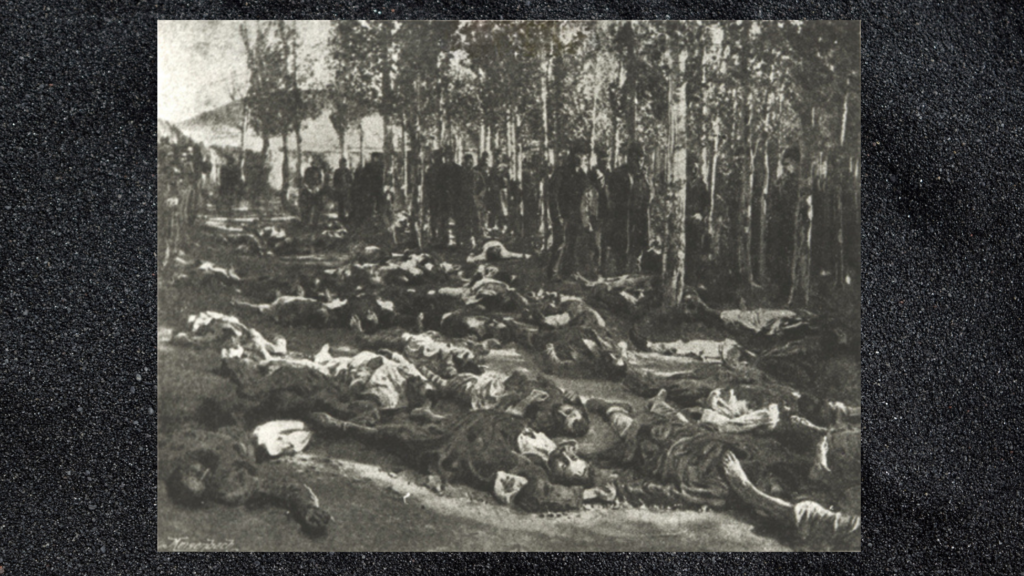 The Secrets Of The Vatican Bank 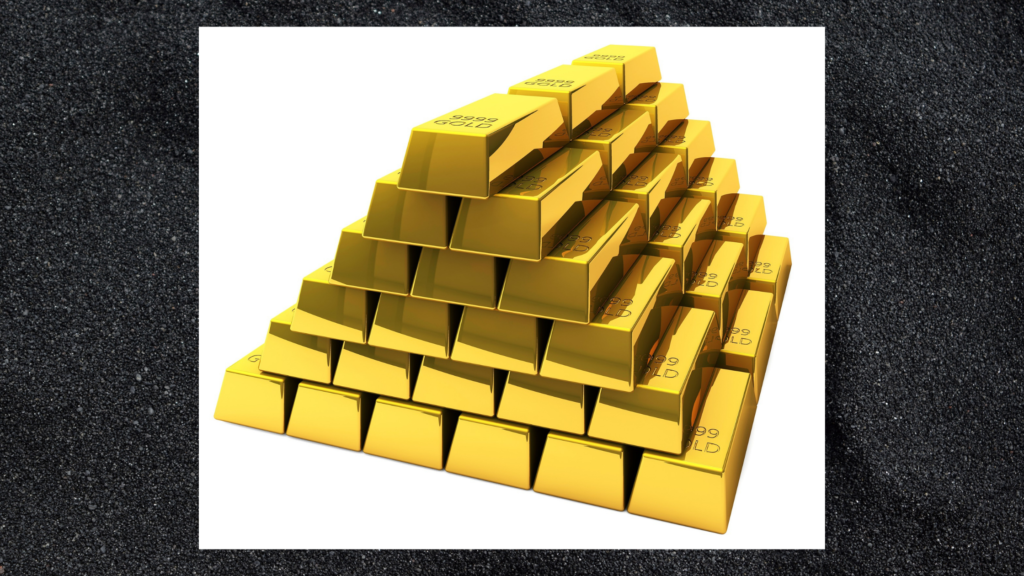