The last days of Lesser Armenia or the County Of Edessa Armenia will be told, it is forgotten history and being a direct descendant to the Count Of Edessa and King of Jerusalem, Baldwin I; we should tell this history.

It goes with what is currently happening in Armenia and Artsakh today, with a surrender the actual people do not want, because they know their history and remember it well. While, we in the West, have forgotten that history or was never told about it.

November 22nd is the feast of Blessed Salvatore Lilli: Abruzzese Franciscan friar, Catholic priest, missionary to Lesser Armenia, and martyr of the Hamidian Massacres—murdered by Ottoman soldiers on this day in 1895 (aged 42), for refusing conversion to Islam. pic.twitter.com/Ayjglb4KCM

We will learn about the Hamidian Massacres and Blessed Salvatore Lilli.

On The Photo In Public Domain

“A photograph, taken by the American W. L. Sachtleben, depicting the victims of a massacre of Armenians in Erzerum on October 30, 1895, being gathered for burial at the town’s Armenian cemetery. “What I myself saw this Friday afternoon [November 1] is forever engraven on my mind as the most horrible sight a man can see. I went with one of the cavasses of the English Legation, a soldier, my interpreter, and a photographer (Armenian) to the Armenian Gregorian cemetery. The municipalty had sent down a number of bodies, friends had brought more, and a horrible sight met my eyes. Along the wall on the north …. lay 321 dead bodies of the massacred Armenians. Many were fearfully mangled and mutilated. I saw one with his face completely smashed in with a blow of some heavy weapon after he was killed. I saw some with their necks almost severed by a sword cut. One I saw whose whole chest had been skinned, his forearms were cut off, while the upper arm was skinned of flesh. I asked if the dogs had done this. ‘No, the Turks did it with their knives’. A dozen bodies were half burned.” … “A crowd of a thousand people, mostly Armenians, watched me taking photographs of their dead. Many were weeping beside their dead fathers or husbands.” W. L. Sachtleben, “Letter to the Editor”, the London Times, December 14th 1895 (quoted in G. Aivazian, “Sachtleben Papers on Erzurum”, in “Armenian Karin/Erzurum”, ed R. G. Hovannisian).” 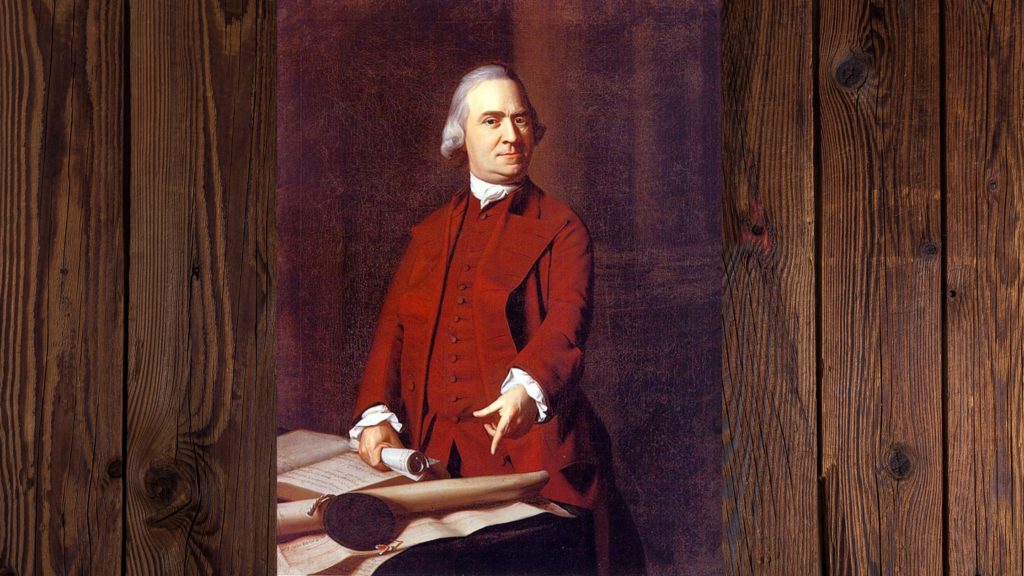 The Silence On Terrorism News 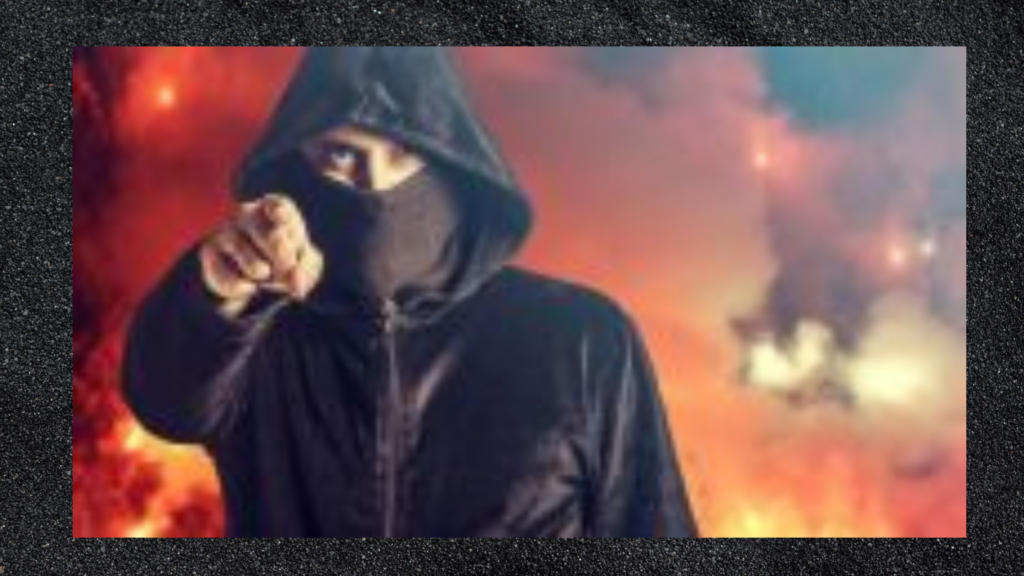