I haven’t done a post on this yet, didn’t think we would get radio up and going this soon, but we have and now have to think about it.

Since Ordo Militaris Catholicus is an international association of Catholics, depending where you are and how restricted your freedom of speech is, it would be nice to add to the station a few international hosts and a few more US hosts.

We stick to Hard Hitting Catholic Radio as is the motto of Ordo Militaris Radio and be truth tellers and exposing lies and heresies wherever we find them, but each one will bring their own style to this station.

It would be nice to have an expert on CCP and what the under ground church is going through and expose what the Vatican is doing.

Conservative voices in Europe the continual troubles with the EU and Invasion of Islamists and whatever else is happening in Europe who can speak English and their European Language they come from.

Would it be possible to do a radio show from hot zones in the middle east or Africa?  I don’t know, it would be nice to get actual reports from those areas, so the world will know what is going on.

We have 9 host spots available to do their own shows, wherever you are in the world.  You will need a Windows, Apple, Linux computer system, a USB plug in radio microphone or the route I will go in the future, if it is needed, the pro setup with mixing board, an actual radio microphone called for in the help post at Radio.co Take Live Calls Using Skype

I will do more posts on this and help get this together better.

King Hugh Of Capet, Who Is He and What About His Dynasty? 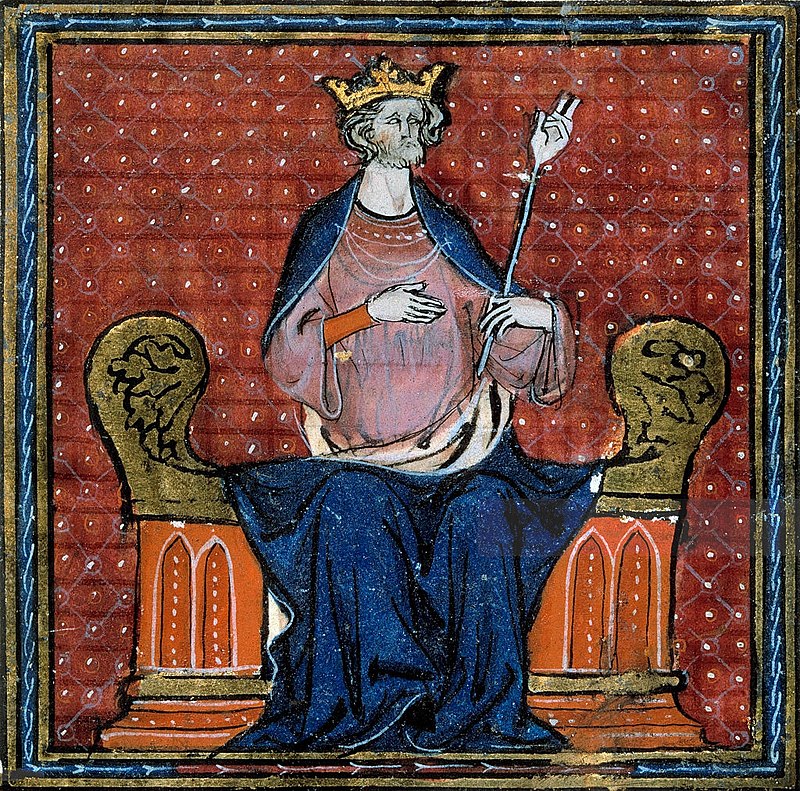 The Catholic Connection To The Confederacy 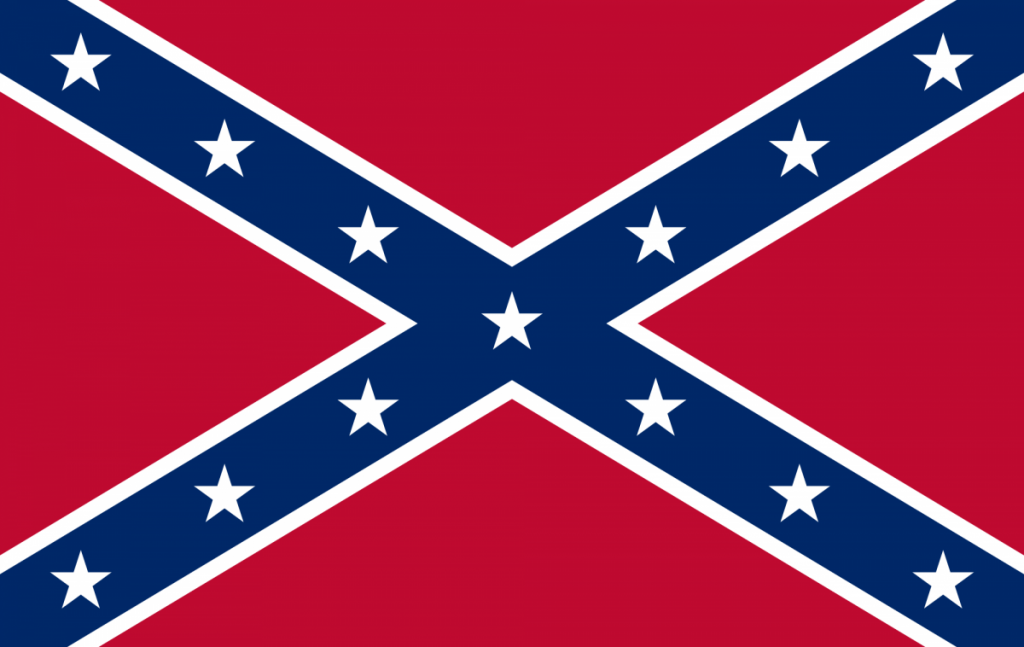