What I Noticed About Modern America

Americans have become soft, we no longer know how it was back when the Greatest Generation was formed in hard times and hard work. Now, when we see a Christian Nation being attacked unprovoked by Russia, we see the horrors of Bucha, Irpin, & else where the majority rush to side with Russia and the KGB Colonel Vladimir Putin, and do not believe the images, the news out of Ukraine. It is madness to see this & witness this. We have forgotten what it was like during WWII & the threat of Japan hitting the mainland USA.

Now, the tornado siren or noon siren that was installed as Air Raid Sirens, we do not know the real reason why they were installed & never hear them for their purpose daily and hourly like we used to; especially those on the West Coast & US Territory in the Pacific. 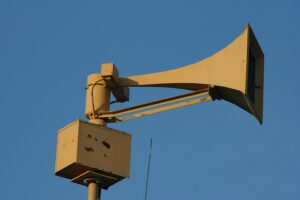 Now, many in America have forgotten why there is no birth formula; because of that massive recall over safety concerns. Now, we rather not help a Christian Majority Nation & throw them to the wolves & believe the murderer and rapist of Russia committing war crimes.

We have been manipulated since the founding of the CIA by their MK Ultra scientists and in Operation Mockingbird which still controls the media; tells us what to believe, what to think and how to act. Which is why we see such zombie like behavior by many Americans

These same Operations; Mocking Bird, etc, have made a good number Americans believe Azov is Nazi and that Ukraine is bad, which in fact, Azov is no longer the same when it was founded, it is the most professional military group that is 100% Christian.

Finally, I do not think we could mobilize like our grand parents did when Japan attacked Pearl Harbor; because we are so manipulated; this goes with our police, military, etc; so much manipulation and wokeness has done great damage to our nation.

We Have Forgotten This, When George C. Scott Does General George S. Patton Jr’s Speech 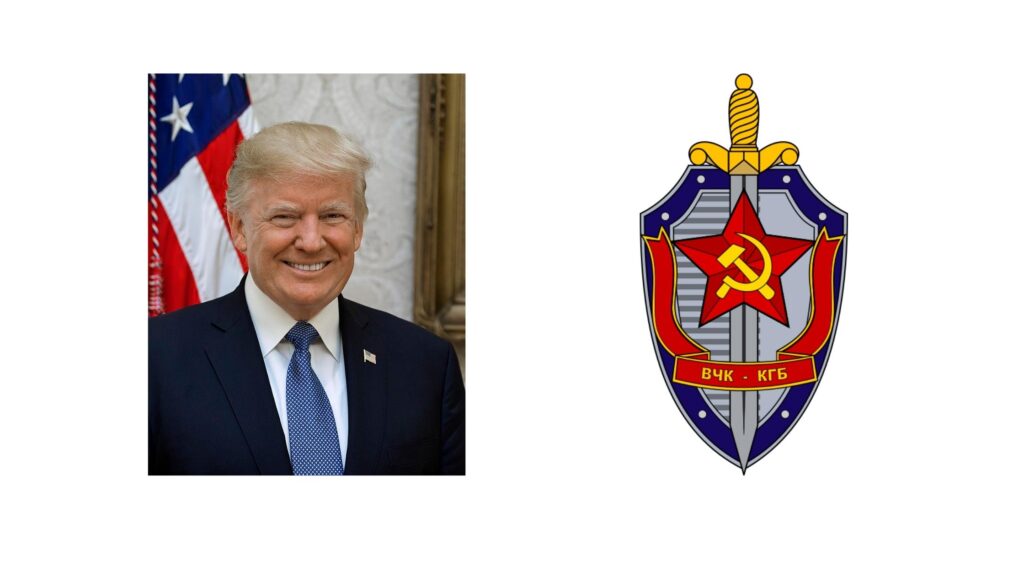 The Mental Illness Ruining The Minds Of Many People 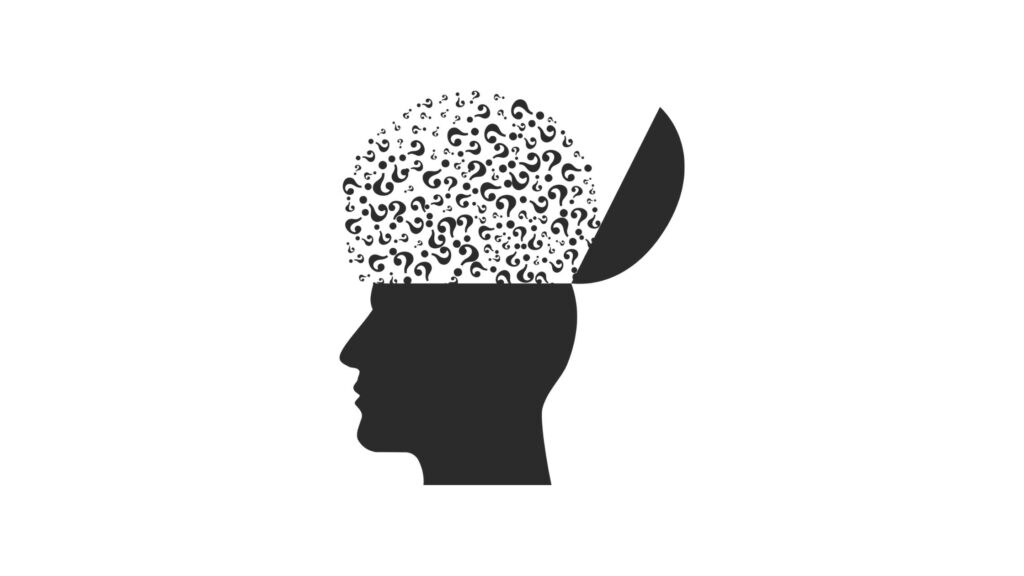