Catholics Need To Have A Devotion To Saint Michael The Archangel

We will talk on the very first learning about Saint Michael and the Apparitions of him.  Then, we will speak on some things that might seem crazy to many, even to many Catholics who have forgotten the Supernatural side of our Faith and no longer believe in the Devil and why we Catholics must have a devotion to Saint Michael to protect us.

Emasculating Soldiers To Turn Them From Men Into Gurly Men 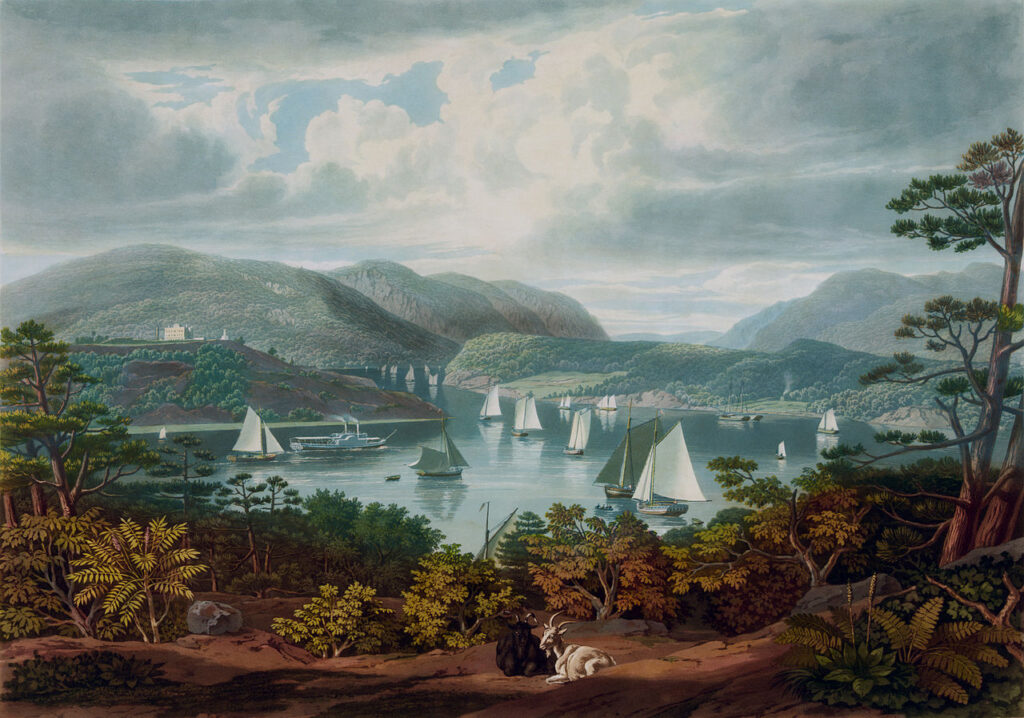