Truth Behind The Lincoln County War : Does Billy The Kid Deserve A Pardon?

I want to look at very closely the most crooked man in Lincoln County, who owned most of the stores, a lot of the land and even the law, Lawrence Murphy, a very corrupt Irishman.

His men killed John Tunstall and framed him for saying he was going for his gun, since Murphy had the law in his pocket, the men who killed him would not be found or brought to justice, so Billy The Kid and the guys called the Regulators made a promise to get justice for their boss and the man who had reformed Billy The Kid the outlaw to a respectable farm hand, until that moment.

Kansas’ famous citizens and sons, Billy The Kid or his real name, Henry McCarty, born in Wichita Kansas, I think deserves a pardon and I hope we will lay down his case in this show.  Also will be breaking some news regarding a man who shared the same appearance and same exact wounds as Billy The Kid, Brushy Bill Roberts
“In 1996 the results of the study were presented to Andre McNeil, chancery judge of the 12th judicial district, and a prominent Arkansas attorney, Helen Grinder, who stated that based on the study and other evidence the case for Roberts being Billy the Kid was “strong”, “substantial”, and “excellent” 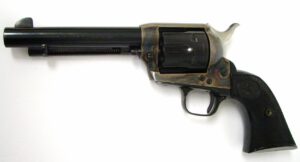 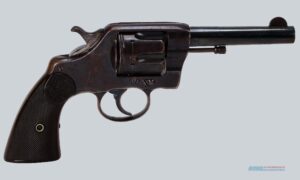 His Favorite and Most Prized Weapon, his 1873 Winchester in 44 Caliber 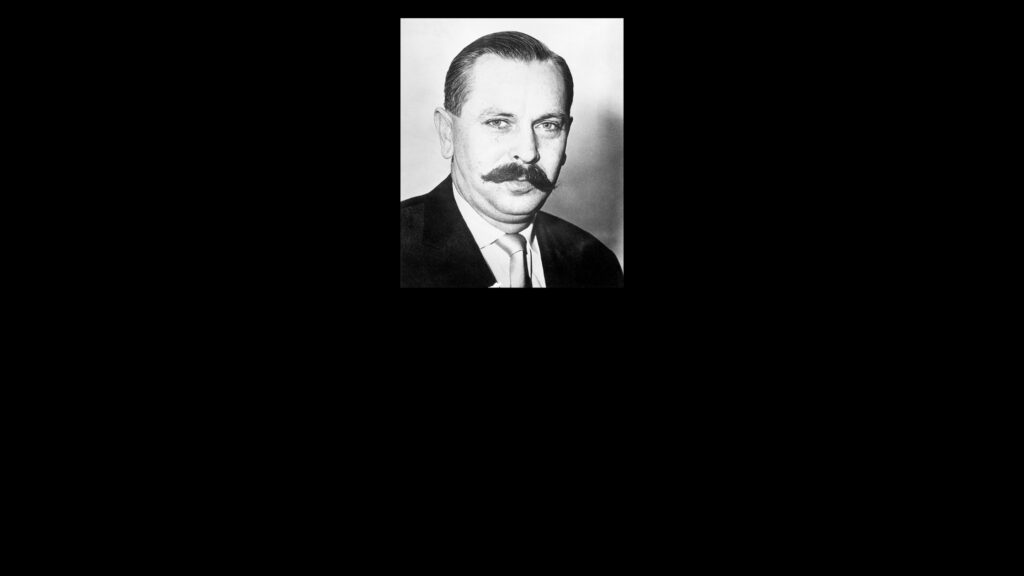 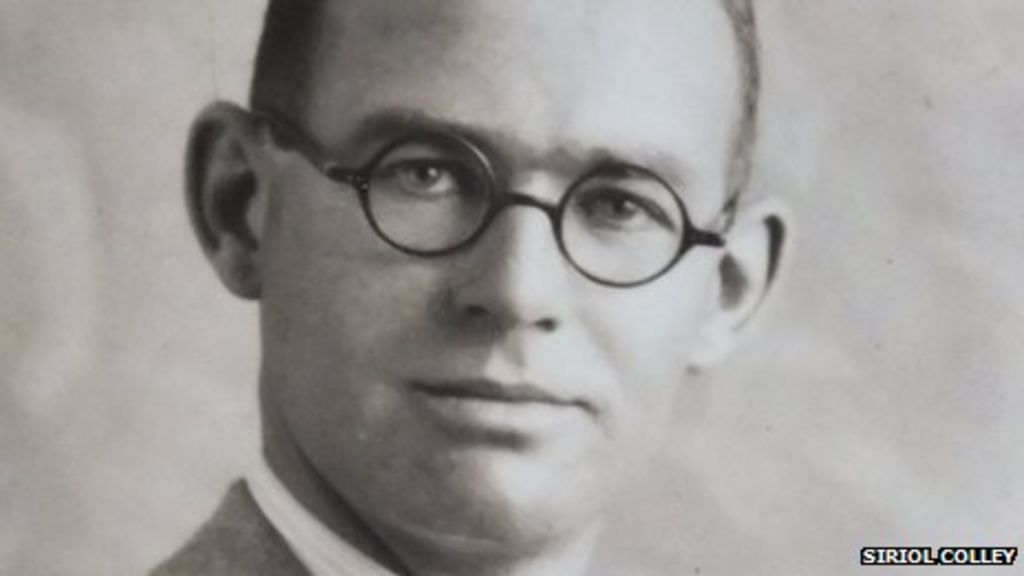 Who Is Behind The Lebanon Blast and Other Terrorism News