It will be a movie review on Mr. Jones, his investigation in the Soviet Union, the Cover Up and The Famine and how things are similar today in Democrat run cities. 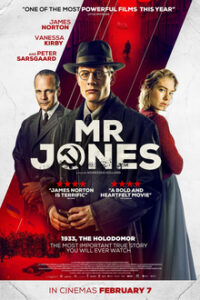 Click To Go To Amazon and Order The Movie.

To Get A Copy Of Gareth Jones’ Diary 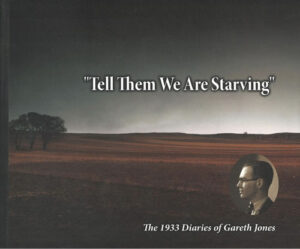 The same cover up, the same blindness is making sure the truth of what is going on here in America is not stopped, there are bread lines in New York City too.

We will tell about Gareth Jones, Communist Sympathizer and Pulitzer Prize Winner Writer Walter Duranty, who wrote for the New York Times.  It was him who published an attack lying about Mr. Jones and saying there was no famine and it was him who got FDR to recognize the Soviet Union for trade relations.

The wait of two years to see this movie was well worth it.  It shows how evil our government is and has been in recognizing the Soviet Union and creating Trade Relations with them, and how now it has come to the streets of America, they can’t see it nor will say what it is.

Catholic Poland Has Formed A National Guard To Defend Poland 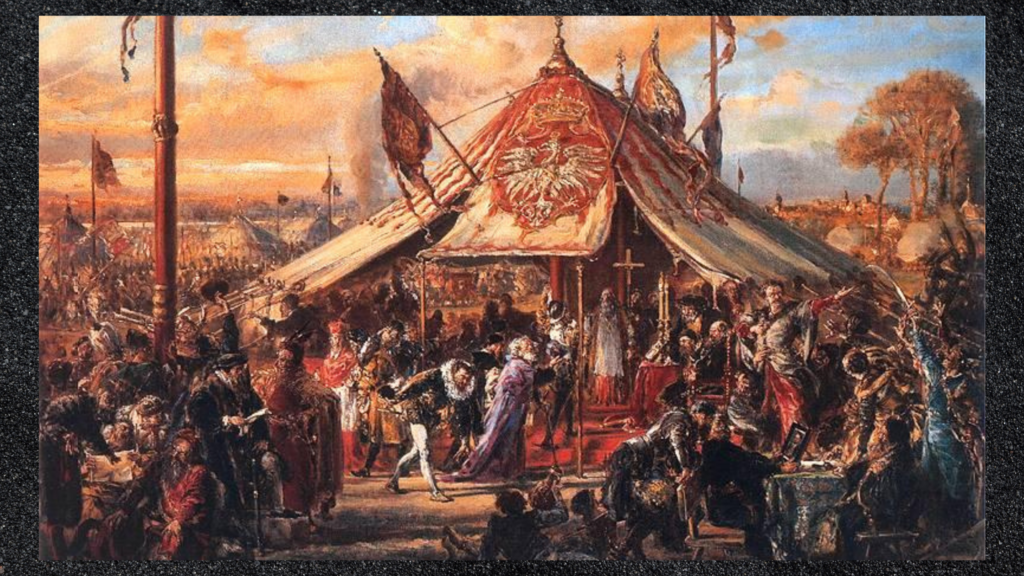 Terror In Wisconsin and Around The Globe

Truth Behind The Lincoln County War : Does Billy The Kid Deserve A Pardon? 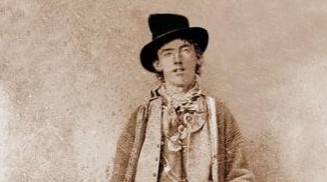