What is MK ULTRA? A real mind control program by the CIA that is still going on.

Two Videos You Must Watch, Caution, very explicit content, not made for children.

First One: Out Of Shadows

The Second One, The Minds Of Men; this one goes with Out Of Shadows, but focuses totally on the program MK ULTRA

In our efforts at Ordo Militaris Catholicus, we spent a good long while on Twitter and Facebook trying to gather great support by Catholics and all Christians to help come to the aide of Christians Being Persecuted by Islamic Terrorism.

Only a handful we could gather, after watching both eye opening films, it is time to ask some tough questions to the people.

1. Did the CIA infiltrate the Catholic Church? see this link CIA and Churches
and Why the CIA is Called the ‘Catholic Intelligence Agency’

3. How did the CIA Support ISIS and Attack Ordo Militaris Catholicus?

4. How has this re-programming caused the Christian Persecution situation to get worse?Because only NGO or governments just toss money to the problem, but no actual physical help in security.

5. How Bad Is The Damage To The Church Caused By CIA?

Who Is George Soros and Why Is He So Powerful? 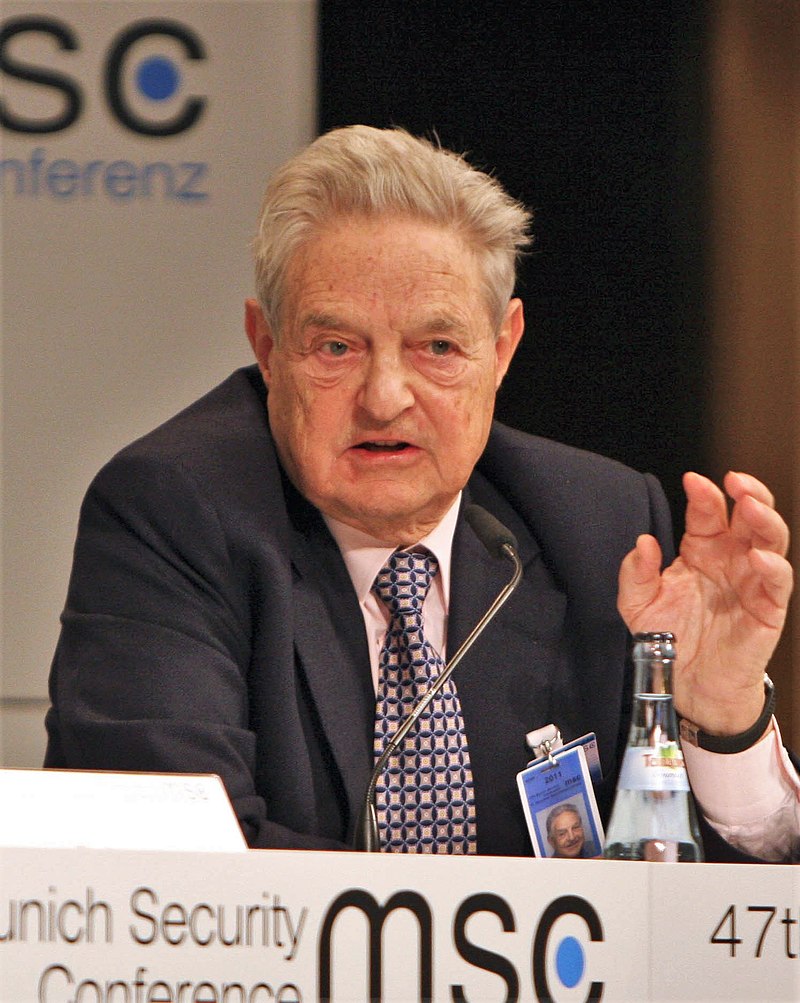 The Left’s Connection To Terrorism