“According to Regina Magazine Facebook page: “Lt Col Beltrane offered himself in exchange for a hostage held by a [Salafist] terrorist gunman in a Carcassone, France supermarket yesterday. He was fatally injured, and died of his wounds in the arms of his fiancee. They had been preparing for the Sacrament of Matrimony at a traditional Abbey in the area.” And again: “The French police officer who gave his life in exchange for a hostage held by a 25 year old [Salafist] terrorist yesterday was a practicing Catholic associated with this Abbey (Abbaye des Chanoines de Lagrasse). He was preparing for the Sacrament of Matrimony there and the Abbot came to his deathbed, along with his fiancee. They wanted to be married but he lost consciousness about an hour before he died.”

I ask that the Masses Instituted by Pope St. Gregory the Great, called Gregorian Masses, be offered as laid out by the Church for the soul of Lt. Col Beltrame, also say he offered his life for another, as Christ taught and so I believe he is a Catholic Martyr, As the Forty-Fifth Great Grandson of King Hugh of Capet and Also Direct Relation To The House of Bourbon by Count Robert of Clermont, I also pray for his fiance and ask that Sts. Joan of Arc, King Louis IX & Saint Joseph give her comfort.”

A Catholic Response To Controlled Media 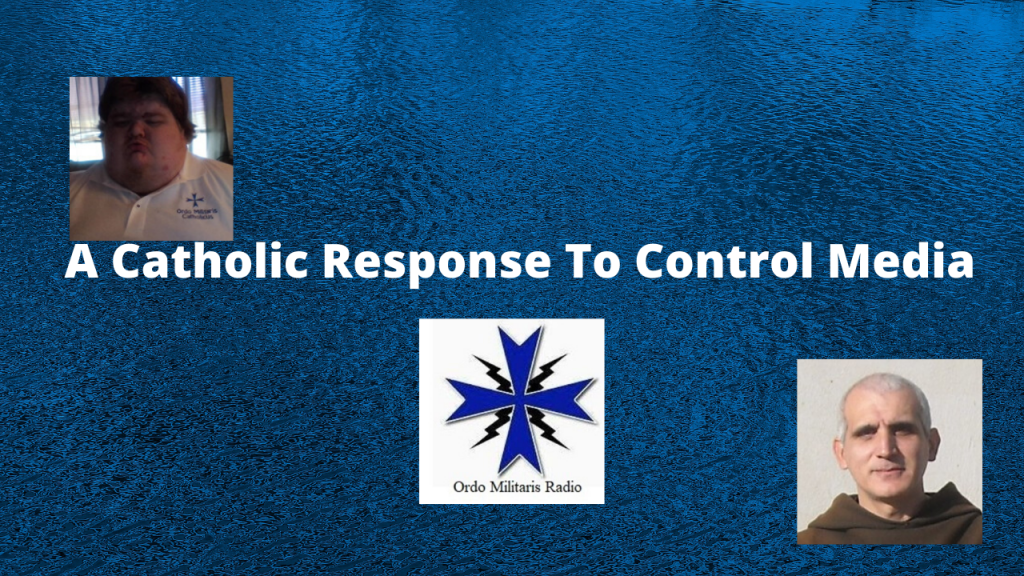 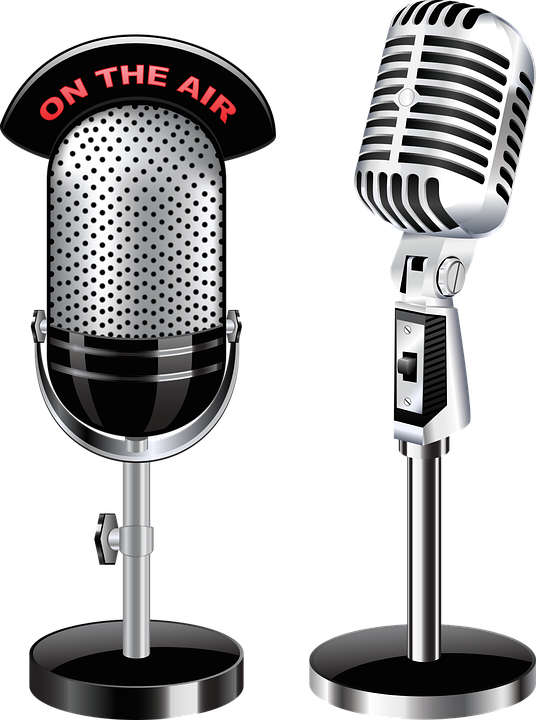 On Becoming Soldiers Of The Cross, Again!