Republican Politics Are Killing Christians Around The World

If You Want To Appear On This Program, To Discuss Catholic Christian Politics, Please Contact Me With The Contact Form On The Catholic Party’s Website Under Join Party

If we look at Ukraine, the GOP wants to let Ukrainian Christians be raped, tortured, murdered and their possessions to be stolen and their children kidnapped to Russia.  Ordo Militaris Radio TV did a show on how the entire GOP Party is bought and controlled by Putin and his Oligarchs.

Your daily reminder that Zelenskyy is a fraud who lies to try to drag the U.S. into nuclear war with Russia. He’s a very bad man & we should stop giving him money immediately.

I’m calling for an audit of every single penny that has been sent to Ukraine.

This must be done as soon as possible for the American people.

Taxpayers deserve transparency and they deserve to see where their money is going. pic.twitter.com/WKg7YuPfFI

Not a penny more should be sent to Ukraine until a full detailed investigation and audit is done.

I have voted against every single bill to fund the war in Ukraine.

For this I have been attacked relentlessly by the fake news media, yet still I refuse to support the endless blank-check requests especially when Americans are struggling here at home.

I will vote NO to any additional funding to Ukraine.

Enough is enough, I will not stand for this corrupt money laundering operation.

Since it was Ukraine’s missile that hit our NATO ally Poland, can we at least stop spending billions to arm them now?

Some Of The War Crimes Of Russia, That The GOP Approves Of

How Cold Is It Currently Getting Without Heat and Electricity?

What can be done to help protect Christians around the world? There is only one option, Catholic Party For America!
But Catholics; the big mouth talking head Catholics are either diehard GOP pushers or Democrat pushers & don’t truly believe that our Blessed Lord can win and should be in politics! We will get into this as well.

This Began Under George Bush Jr. The Annihilation Of Iraq’s Christian Minority

Read All Of Raymond Ibrahim’s reports under both GOP and Democrat held White Houses, Of The Persecution Of Christians Around The World

Come Learn About Us & Think Of Joining, Because We Are Their Only Hope For Survival and Protection! 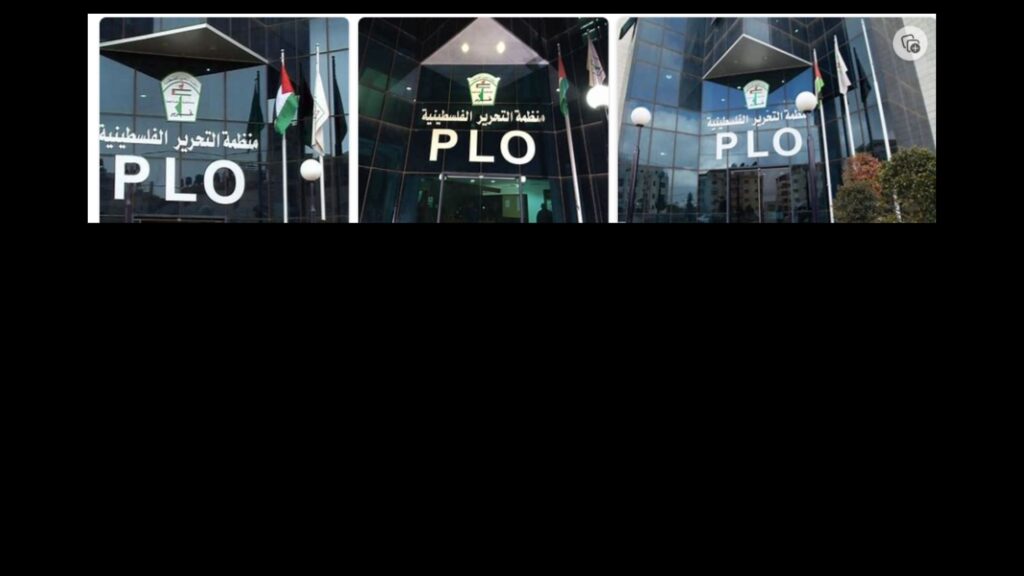 How The Republic Is Looking Currently

How Does The Two Party System Promote New People? 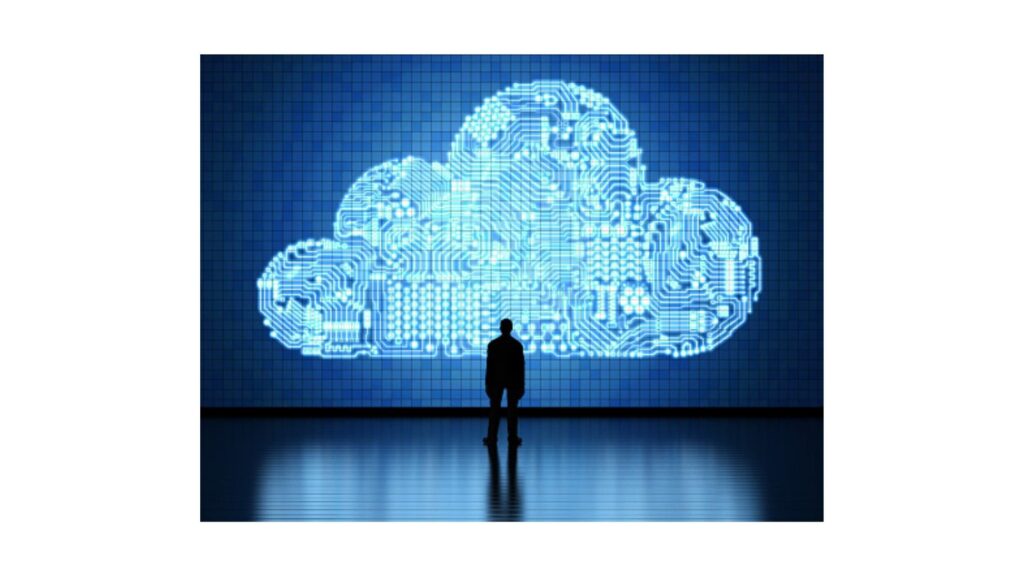