This will be our first of many programs leading up to the 70th Anniversary On The United States Declaring War On The Catholic Church On March 3rd 1953 when Heretic, CIA Agent John Courtney Murray Spoke At Catholic University Of America.

We Will Introduce You To Catholic Association Foundation and who funds them.

Their bio on their about page is Word For Word Of The Introduction Of The Doctrinal Warfare Program By John Courtney Murray.

Who is their Senior Fellow? Ashley McGuire

Where did she go to school at? Tufts University, it became a Deep State School In the 1970s

Who does she Work For and Speak To?

All Known CIA Fronts and Skull and Bones Organizations; including American Conservative Union and Institute for Family Studies

Who did they help get off the ground and Start?  La Promesa Foundation &
Guadalupe Radio Network.  Who else did they take money from, a known Rothschild Agent Charles Schwab Corporation

Meet Their Executive Director Joe McClane, who did he first work for, oh the family Business McLane Company and McLane Global.  La Promesa Foundation is paying him 100k. 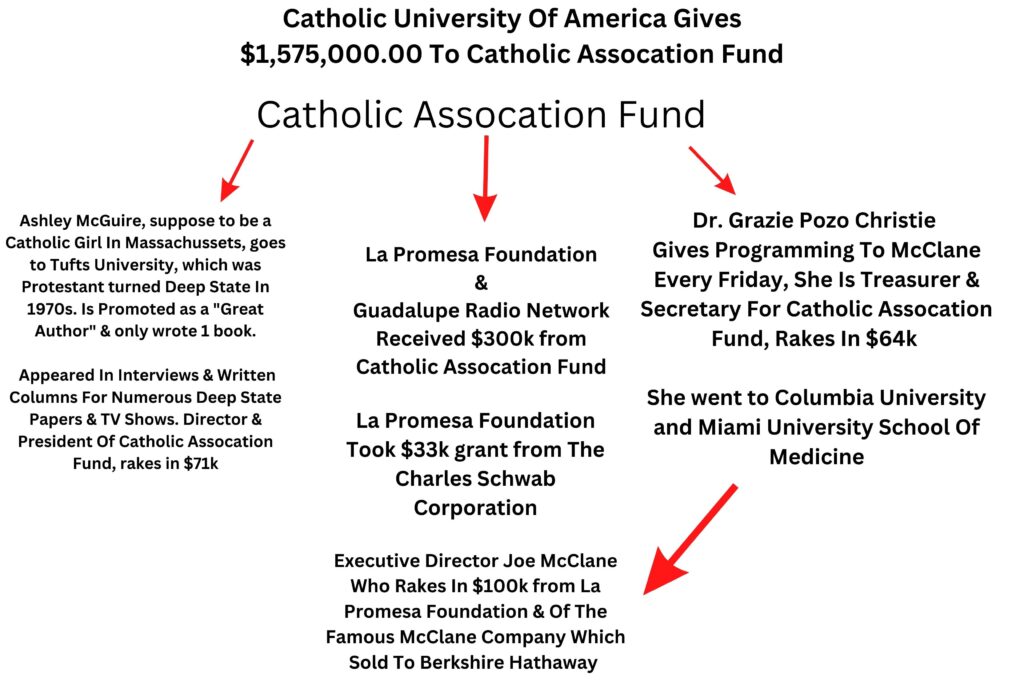 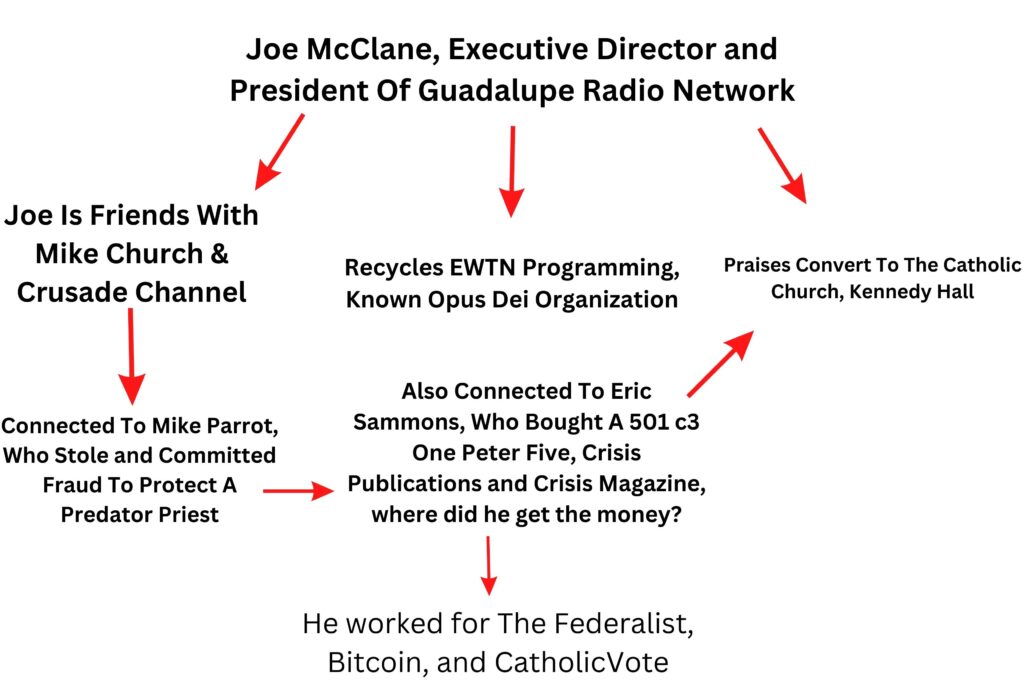 What does this have to do with Kennedy Hall? Oh, they all praise this Catholic Convert.

Next Protestant Convert to Catholicism that connects this, Eric Sammons, he worked for The Federalist, Bitcoin, and CatholicVote; this is where he gets the multi-million dollars to purchase Crisis Publications, Crisis Magazine and One Peter Five.

The Funny Money Within The Church 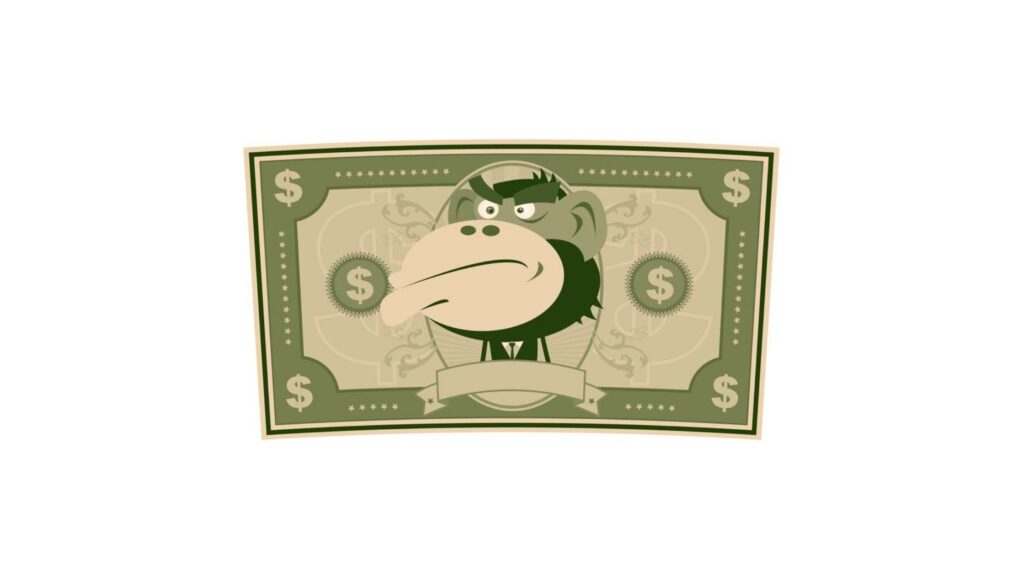 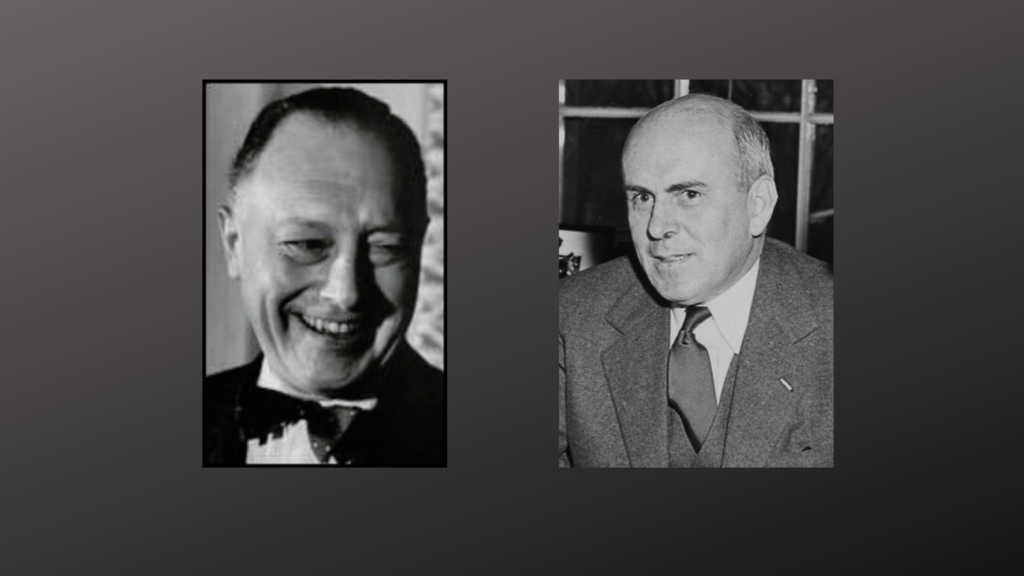