Yesterday, people thought there would be a true election battle between three people for the Tory Party, but Boris and his fellow competitor dropped out for a Hindu Globalist Goldman Sachs’ man, Rishi Sunak. He was finalized as PM on Hindu Pagan day of Diwali

We will talk about the new guy, his father-in-law and how the downfall of England truly happened.

It Started With Henry VIII

Then The Act Of Settlement Of 1701

Which Led To The Current State Of The UK

UK’s most likely next PM, Rishi Sunak is the son-in-law of Narayana Murphy, the founder and chief architect of Infosys. Infosys runs the largest digital ID/ social credit system in the world – India’s AADHAAR system: pic.twitter.com/778mpoO4Xt

His Pro Hindu, Anti Christian Remarks After He Was Made Prime Minister

Brilliant to drop into tonight’s Diwali reception in No10.

I will do everything I can in this job to build a Britain where our children and our grandchildren can light their Diyas and look to the future with hope.

There is no long-term prosperity without action on climate change.

There is no energy security without investing in renewables.

That is why I will attend @COP27P next week: to deliver on Glasgow’s legacy of building a secure and sustainable future.

Here in Moshi for Dhivali as back in England we have our 1st Hindu PM. pic.twitter.com/7MZnuHLNRe

To use the Photo Of Rishi Sunak, here is the Open Government License Version 3 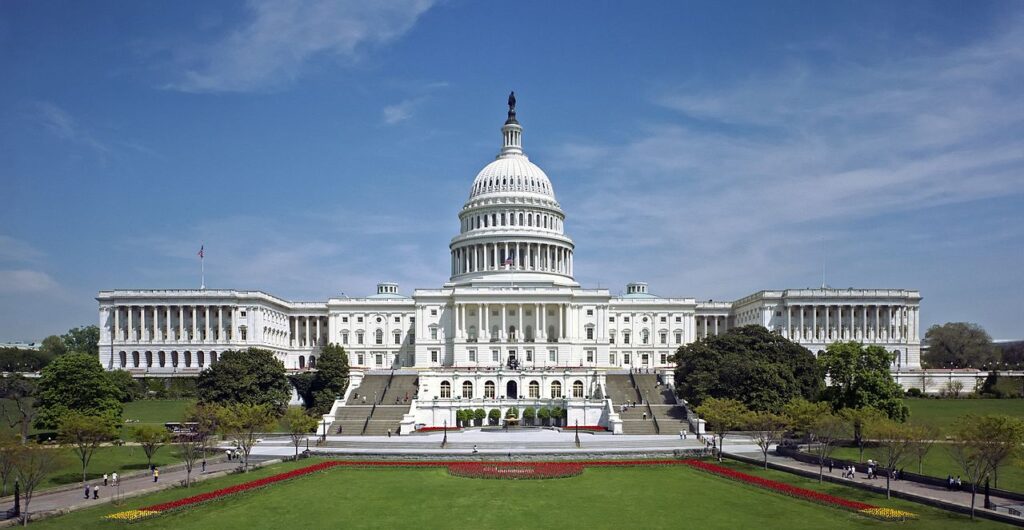 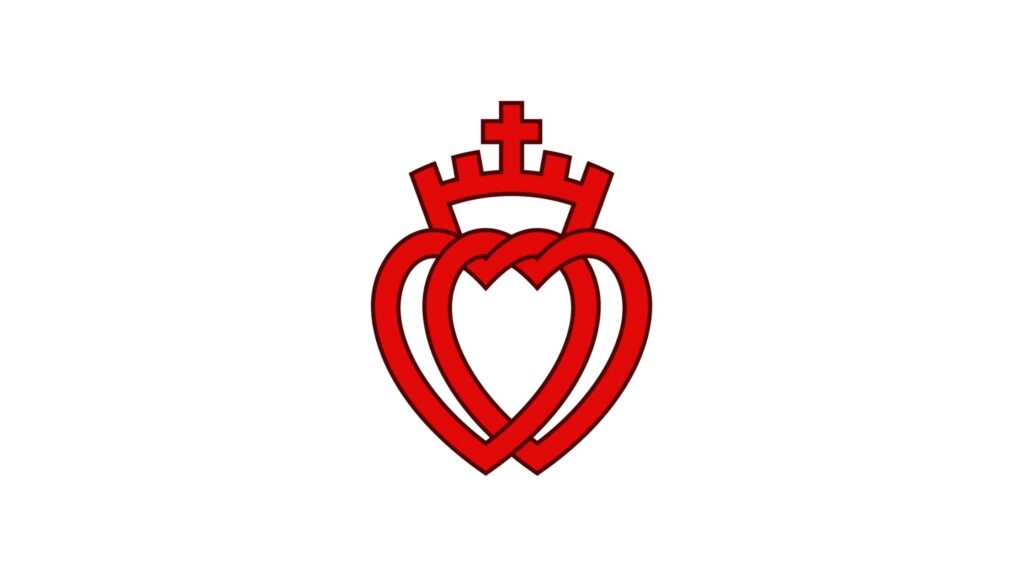