What Is Real Patriotism?

On Monday, the Memorial Of June 6th: D-Day 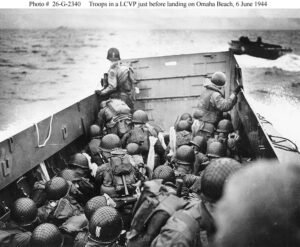 In America, we only show “Patriotism” on Memorial Day, Veterans Day, Independence Day & then we forget all who ever served, bad mouth those whose ancestors helped found the nation & other things.  So, on Monday, we will talk on what is Real Patriotism and what does it have to do with us Christians? 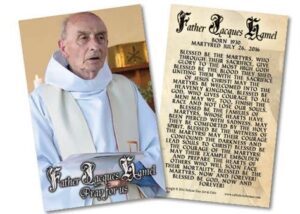 Click Our Advertisement About The Lepanto Flag To Get One 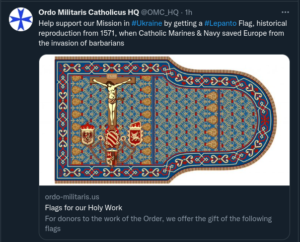 This is Perch (his call sign), 27. He stole an enemy’s armored personnel carrier (chased it on an old Soviet car), took down an assault helicopter. While he was saving 11 wounded, he was heavily wounded himself.

Speedy recovery, Perch! Superheroes are nothing compared to you. pic.twitter.com/w9Cw6yA1Q9

The Ukrainian marine, Oleksandr Pikuii, who lost his arms while fighting against the Russian Army in Mariupol is one of Ukriane’s many heroes.

He was evacuated out of Azovstal by helicopter and recovered.

He got married after returning home.pic.twitter.com/zRlDlhQOPD

Other Must Watch Videos

Image Of The D-Day Landing

Troops crouch inside a LCVP landing craft, just before landing on “Omaha” Beach on “D-Day”, 6 June 1944.

Photograph from the U.S. Coast Guard Collection in the U.S. National Archives. 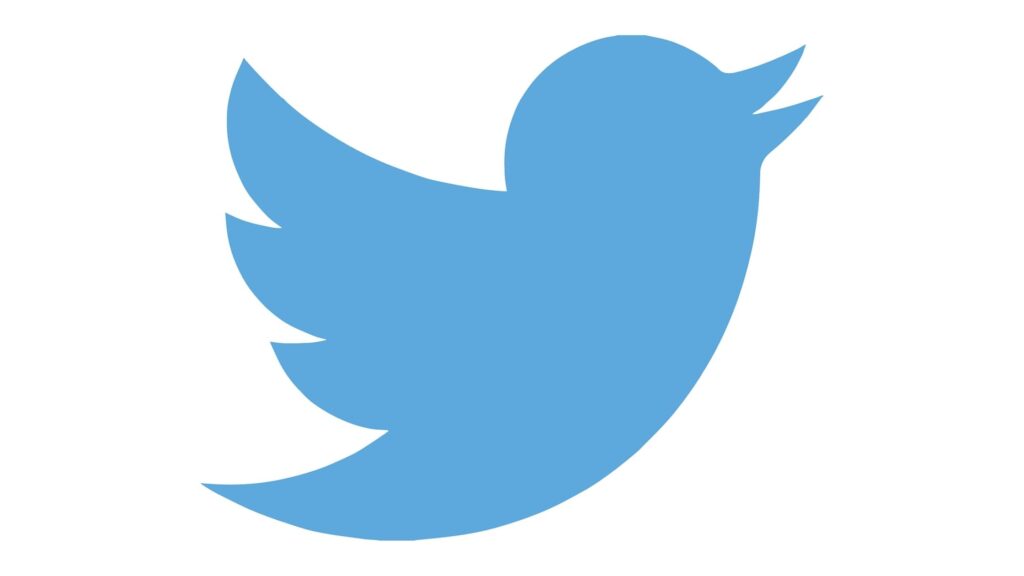 BR. BUGNOLO VISITS THE VICTIMS OF WAR BURIED IN A CEMETERY AT BUCHA, UKRAINE 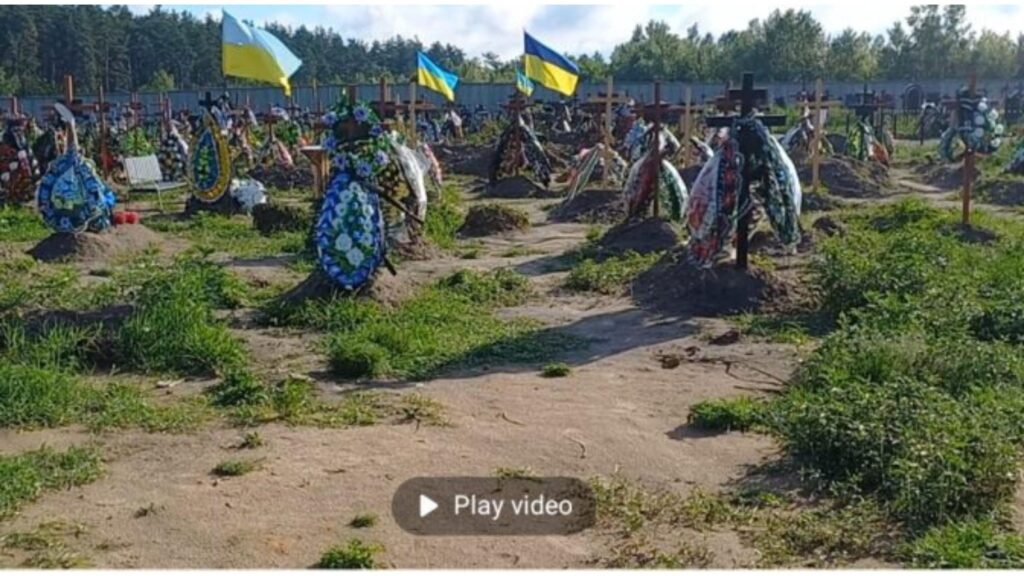