The Untold Story Of The First Eastern Rite Catholics In America

Last night and early this morning I spent reading a great book by a Blessed in the Church no one in the Latin Rite might have ever heard of, Blessed Leonid Feodorov: First Exarch Of The Russian Catholic Church by Paul Mailleus, S.J. 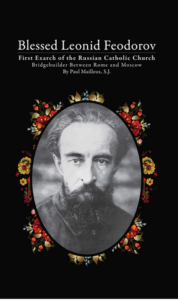 He was the man who started to re-convert the Royal Russian Household back to the Ancient Catholic Faith In The Byzantine Rite, the same faith brought to Russia by my ancestor and 28th Great Grandfather Saint Vladimir The Great

This wasn’t in the Latinized Rite version, but the Byzantine Rite Catholicism he was helping restore back to Russia, Blessed Leonid was doing.

These Passages I am going to share are personal to me; because whenever some Trad asks me if I go to the Latin Mass, I say yes, but then I also add, “I also go to the Byzantine Rite, which is even more beautiful.”  Then the personal attacks of not being Catholic are thrown at you.

The same thing was happening to the early immigrants from Slav and Russian countries who brought with them, the Byzantine Rite, wanted their own Priests and Bishops, even Monks; which they still do not have except for that one group in Wisconsin I called out.

Please Click These Images To Read These Pages From This Book 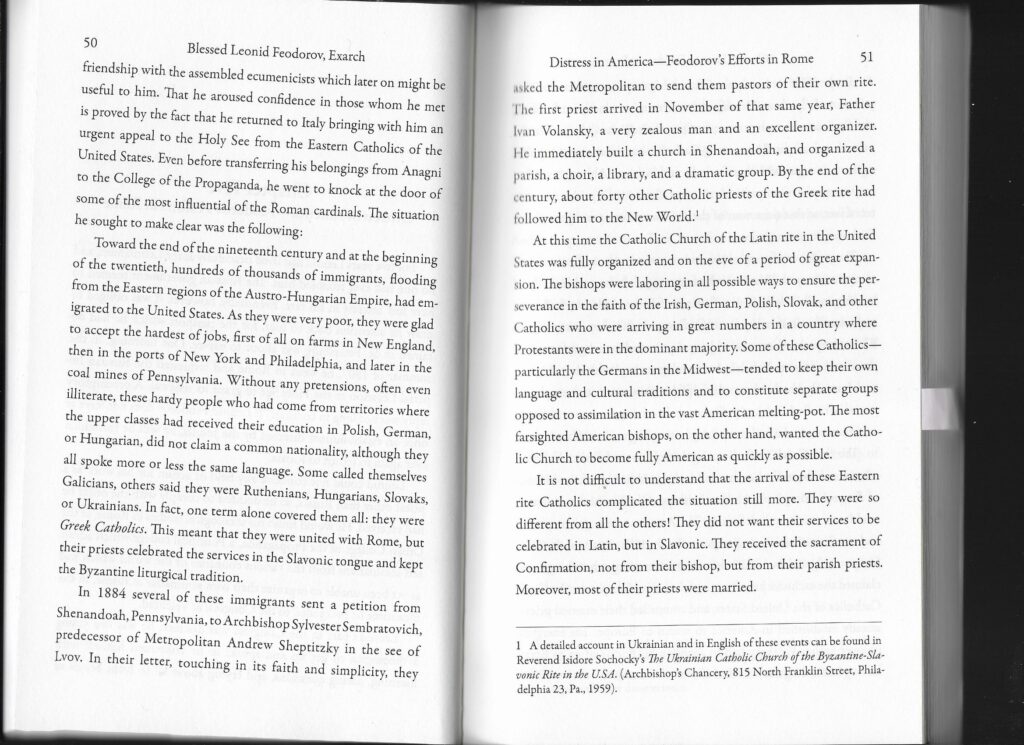 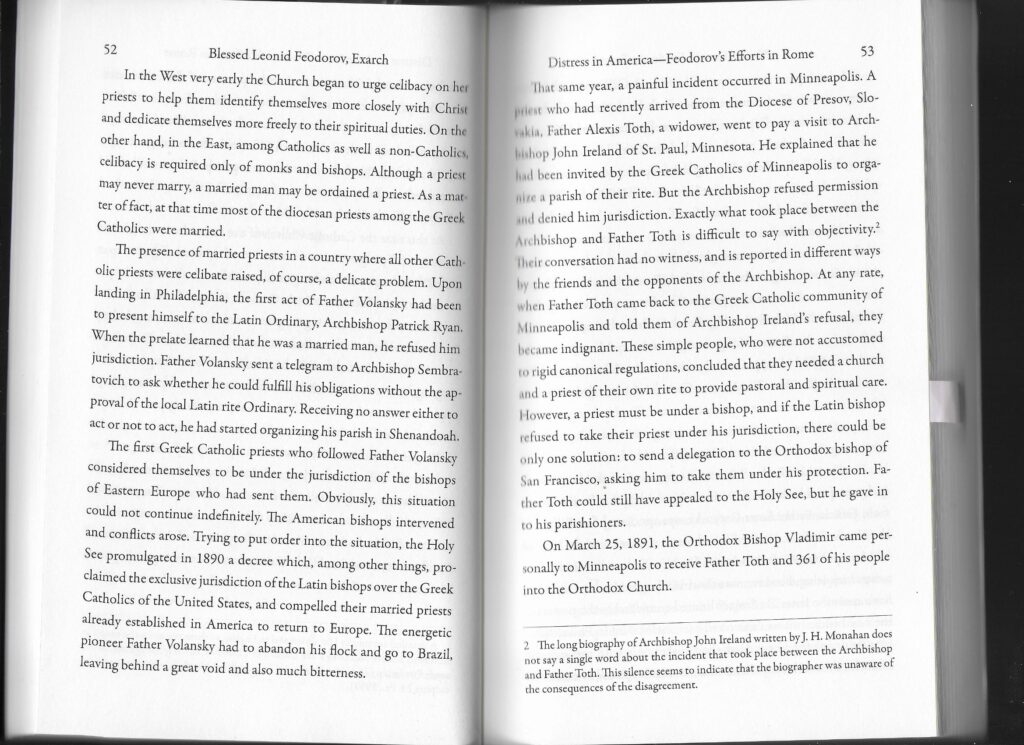 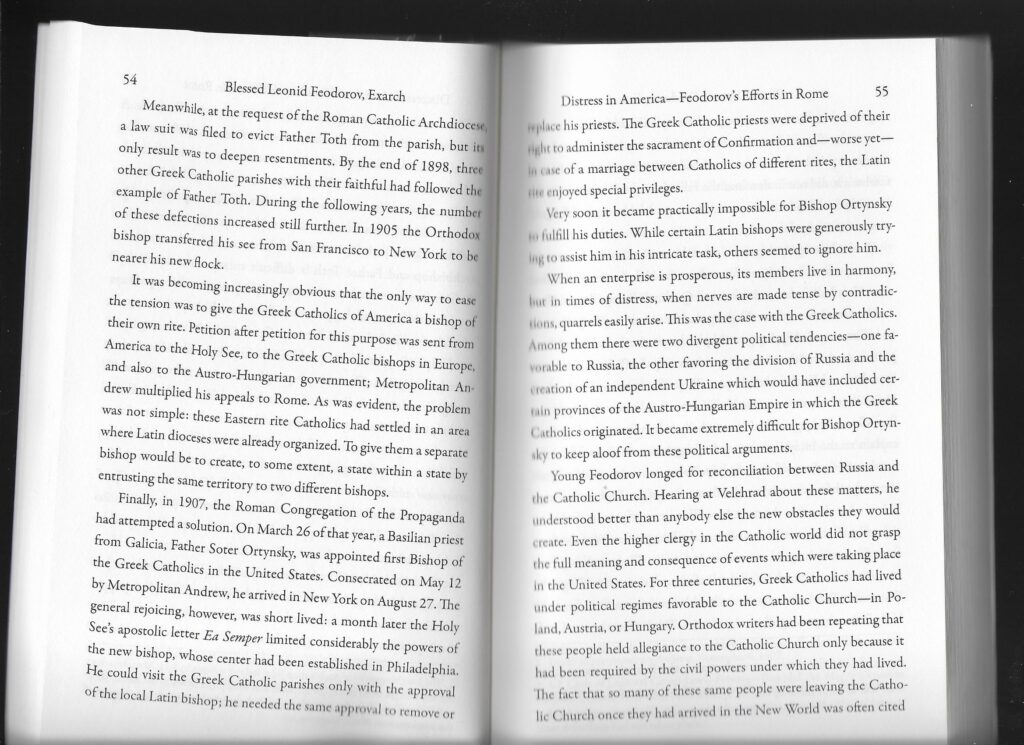 As you can clearly see, the Prejudices going on by the Latin Rite or as we have named them, Americanist Bishops.  I believe it still goes on today, because you don’t see any Eastern Rite Bishops in the Baltimore Meetings, and you see in these pages the great harm done to the Eastern Rite Catholics, which gave them no choice but to leave Christ and His Church and return to the Orthodox, because of these monsters; whose successors are now running the show in keeping with the Americanist Masonic Lodge Agenda.

This also ties in with our programs exposing the Doctrinal Warfare Program and especially our program on Archbishop Gibbons and Ireland.

These Americanist Monsters, Agents Of The U.S. Government and Skull and Bones Lodge, have gotten what they wanted, an Americanized Byzantine Liturgy; English, not in their native tongues, not native born priests from those countries, but even bringing over Pro-Torry MI5 type men to lead that “Monastery” in Wisconsin.

When and God Willing, Catholic Party For America can and will win, Saint Padre Pio said it will happen and so did Saint Raphael to Saint Brendan; we will do what was needed in the first place regarding both East and West Catholics; no more division, no more hatred, no more prejudices or crazy looks.

The Continuation Of The Psychological Warfare Attack In Session Three 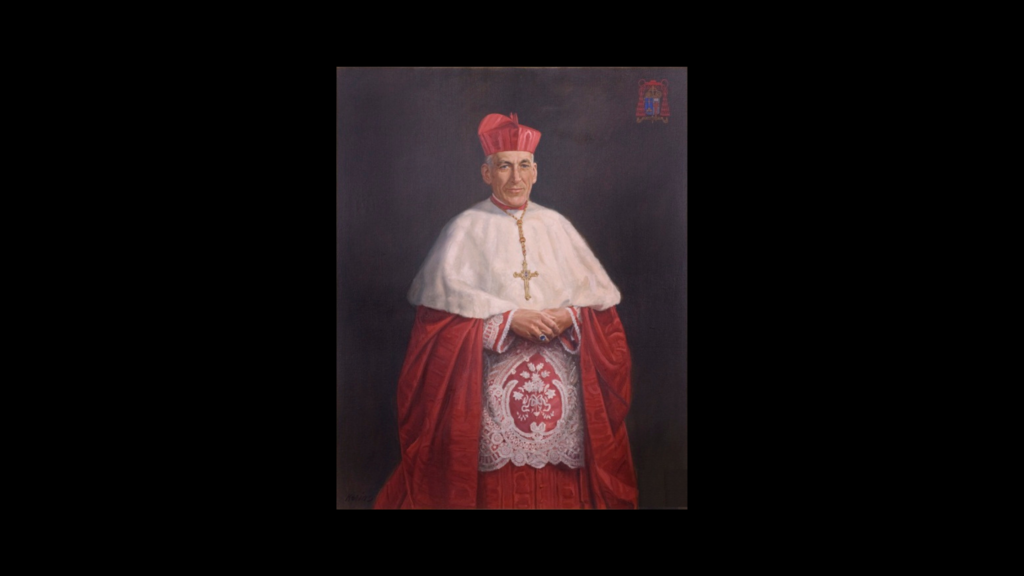 The CIA Ratcheted Up The Psychological Warfare Program In Session Three 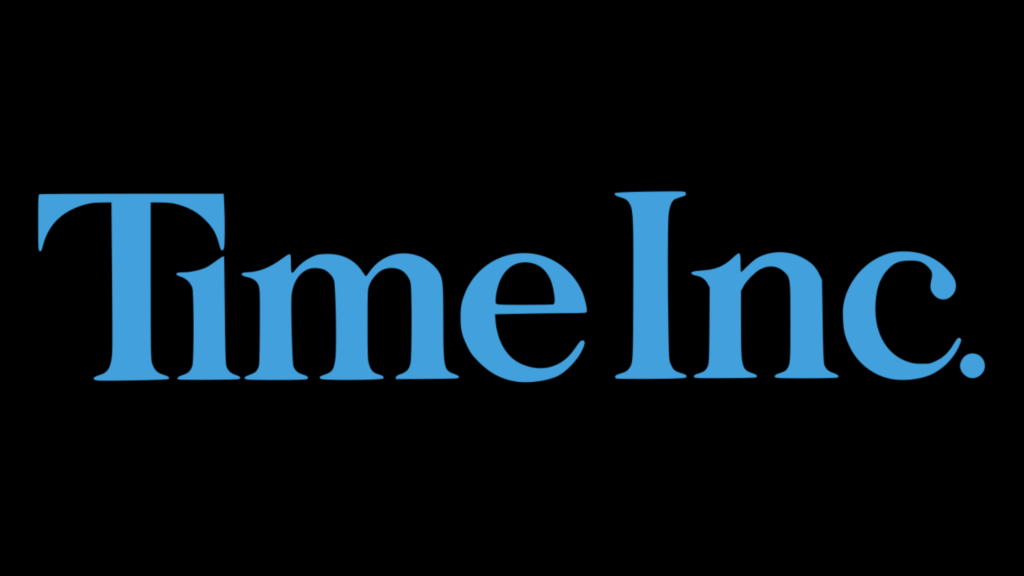