Three Year Anniversary Of The Death Of Lt. Colonel Beltrame

From The Description Of The First Memorial Video On Lt. Colonel Betrame:

“Lt Col Beltrame offered himself in exchange for a hostage held by a [Salafist] terrorist gunman in a Carcassone, France supermarket yesterday. He was fatally injured, and died of his wounds in the arms of his fiancee. They had been preparing for the Sacrament of Matrimony at a traditional Abbey in the area.”

“The French police officer who gave his life in exchange for a hostage held by a 25 year old [Salafist] terrorist yesterday was a practicing Catholic associated with this Abbey (Abbaye des Chanoines de Lagrasse). He was preparing for the Sacrament of Matrimony there and the Abbot came to his deathbed, along with his fiancee. They wanted to be married but he lost consciousness about an hour before he died.”

More On His Wikipedia Page

Today, The Third Anniversary Of The Colonel’s Martyrdom, Another Police Officer Joins Him In Heaven As A Martyr For The Faith At The Hands Of Another Muslim Attacker

See ATF Under Trump That Allowed This To Happen

On The Gun Store Where The Rifle Was Purchased

What Happened In Boulder

Officer Eric Talley, 51, was a faithful Traditional Catholic and a father of seven children.

We pray for his soul, and for consolation for his widow and children! https://t.co/h1f3XCcpl3

BREAKING: The suspect in the #Boulder, Colo. mass shooting where 10 were murdered has been identified as Ahmad al-Issa. He was first described as a white male. His social media, which is now deleted, show he was a religious Muslim who posted frequently about “Islamophobia.” pic.twitter.com/Y6RWNK0nZ7

Image Of Arnaud Beltrame is by Gendarmerie Nationale, France
License To Use Image: Creative Commons-Attribution-ShareALike 4.0 International

Protest Against The San Remo Blasphemes 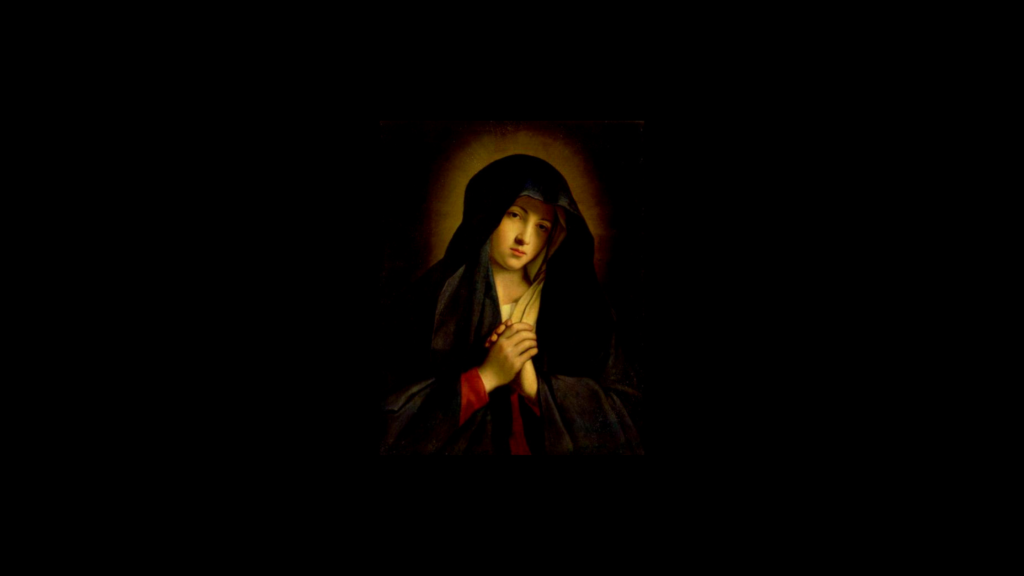 Who Is Behind The Kidnapping and Death Of Emanuela Orlandi?