We have Lifesitenews John Henry Westen, which he was on the board of directors of CitizenGo
See FIOA Information On CitizenGo

But Then Are Connected To The People’s Mujahedin Of Iran or MEK, Terrorists who bought off a lot of people to be not called Terrorists anymore.

But, we cannot forget the founder of CitizenGo, Ignacio Arsuaga Rato

Also Their Connection To A Death Squad Organization In Mexico, El Yunque 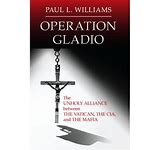 All This information is public documents and from the website, FIOA Research. Many questions will be asked and many answers must be given on why is Lifesitenews associated with this?

To use the CIA Logo

To use the Neon Light That Says News, is by Daniel Lobo, according to License Creative Commons Attribution 2.0 Generic 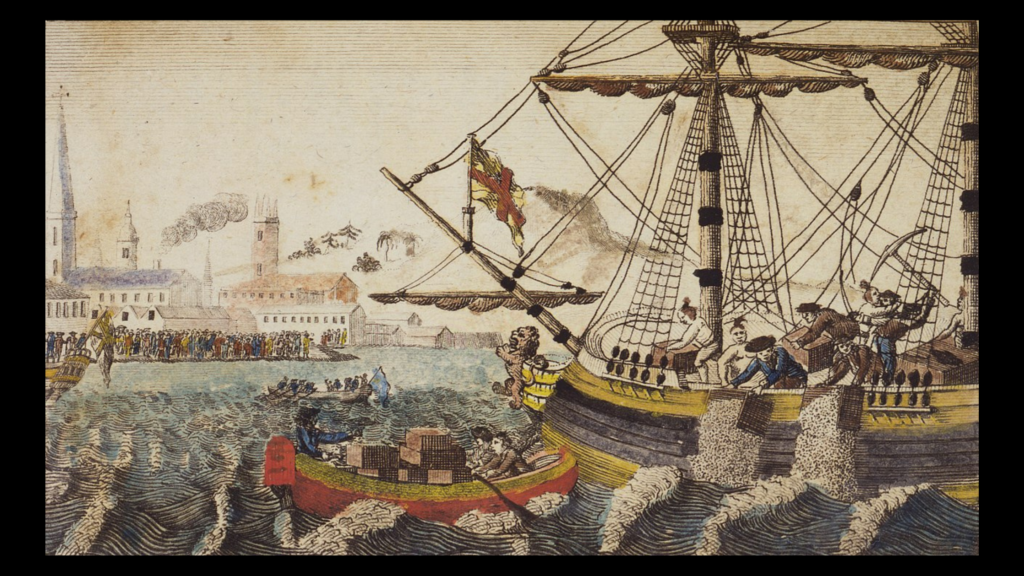