The Different Forms Of Terrorism Around The World 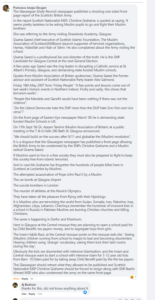 Scottish Bill Would Criminalize Hate Speech, Even In Your Private Homes

The Greek Orthodox Priest who was shot by a Muslim today at #Lyon has been named:#Nikolaos #Kakavelakis. https://t.co/66oLGXIyoK

“Tell my children that I love them” : these were the last words spoken by Simone Barreto Silva before dying after being stabbed by the Islamist from Nice. — These moving words from this mother urge us all as women to mobilize against these crimes!” https://t.co/HUBNDW9vIa

The story should be how easily the Nice killer got into Europe. He simply caught a boat in Tunisia, landed in Italy, was predictably released by the Police, travelled to France, then murders 3 innocents – in part this is why people voted for Brexit https://t.co/2eWYesGKic

Richard The Lionheart Would Ride Through and Clear The Streets! https://t.co/b3Na3hVuUw

Behold the barbarism of hate and the civilization of love. https://t.co/vxhuRfESVQ

“#StrazNarodowa In Gliwice, Poland a statue of Christ was demolished under the cathedral. The figure was taken from the cross, stolen and in its place graffiti was painted. There is no one in front of the cathedral. I just got back to town. I reported the matter to the Police..” https://t.co/mH7XsHpIoO

Polish Policemen reveal in private photo that they are members of the Radical Left Militant Group which is seeking to force abortion on Poland. The lightening bolt is taken from the Waffen SS insignia, symbol of the Prussian Masonic Lodge in Berlin https://t.co/W3Xa7slF3G

Far-Right groups (not #StrazNarodowa ) joined the mayhem in the Polish Capital last night and fought proaborts. Here is one such group marching along a side street https://t.co/xwGMxWRwwz

When doctors in Poland take photos with the radical Baby Killer Symbol on it, you should think twice before you go to the Hospital as a Catholic! https://t.co/IGyKZ1Rkch

Austrian Police tried to play down the event as a ‘prank’ until ties with Turkish extremists were revealed.

War On Armenia and The Republic Of Artsakh

Bent on destruction! I find no other words for this barbaric behaviour. No agreement is respected, promises kept& commitments maintained. #Turkey-backed #Azerbaijan continues indiscriminate shelling of civilian areas in #Artsakh. https://t.co/mBTGHoWhe7

PASHINYAN REQUESTS IMMEDIATE ASSISTANCE FROM RUSSIA BASED ON THE 1997 AGREEMENT ON FRIENDSHIP, COOPERATION, AND MUTUAL ASSISTANCE BETWEEN THE COUNTRIES. pic.twitter.com/ifWQdexLaU

@KremlinRussia_E dear sir, I think it is time to activate that agreement you have with Armenia to come to their defense, no else is going to help them to defend their life, their Christian Religion and their right to exist. https://t.co/cdhzNJltSr

@NATO @UN @SecPompeo @realDonaldTrump @VP Are you all going to be silent, while Azerbaijan begins to use Phosphorous Bombs mixed with Chemical Weapons against the Christians Of Artsakh and Armenia? You might need to a refresher course when the world was silent the first time https://t.co/EQzDtVinU9

Bent on destruction! I find no other words for this barbaric behaviour. No agreement is respected, promises kept& commitments maintained. #Turkey-backed #Azerbaijan continues indiscriminate shelling of civilian areas in #Artsakh. https://t.co/mBTGHoWhe7

The #Aliyev family has been preparing the nation for war, but never for peace throughout the 26 years of negotiations. Part 1 #Armenia #Azerbaijan #StopAzerbaijaniAggression pic.twitter.com/VpdpLJtX4x

Video footage from the hospital, adjacent to the maternity center in Stepanakert, during yesterday’s shelling pic.twitter.com/6lVAZbRP5L

Mail All Donations To

John Adams Would Not Vote Democrat Or Republican 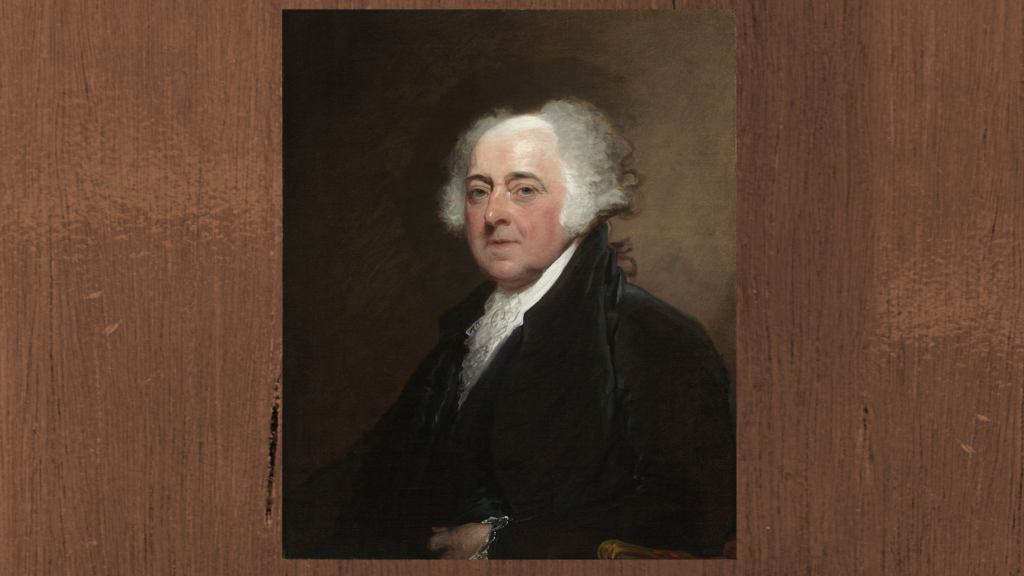