Terrorism Around The World

Listen To The Show On Mixcloud

Watch The Show On Bitchute

A Female farmer was sexually assaulted & strangled to death while another farmer was tortured & murdered in latest attacks. pic.twitter.com/qE0GNmDKVG

Trump supporters must vote like their lives depends on it, because it truly does! pic.twitter.com/AFhafk9KuS

The #Iranian diplomat who was behind the plot to bomb & kill thousands in #Paris (including me& @RudyGiuliani) is threatening the #Belgian court that if he gets a verdict of guilty; some “unknown” groups will retaliate for him!

Fighting In The Caucasus: Erdogan’s Ottoman Ambitions Gatestone Institute
Erdogan’s Proxy War In Armenia Is An Echo Of Turkey’s Genocidal Campaign: New York Post
Turkey’s Syrian Militias In Nagorno-Karabakh ask: ‘Why Are We Here?’ The National
Fresh Explosions In Karabakh Capital Despite Ceasefire 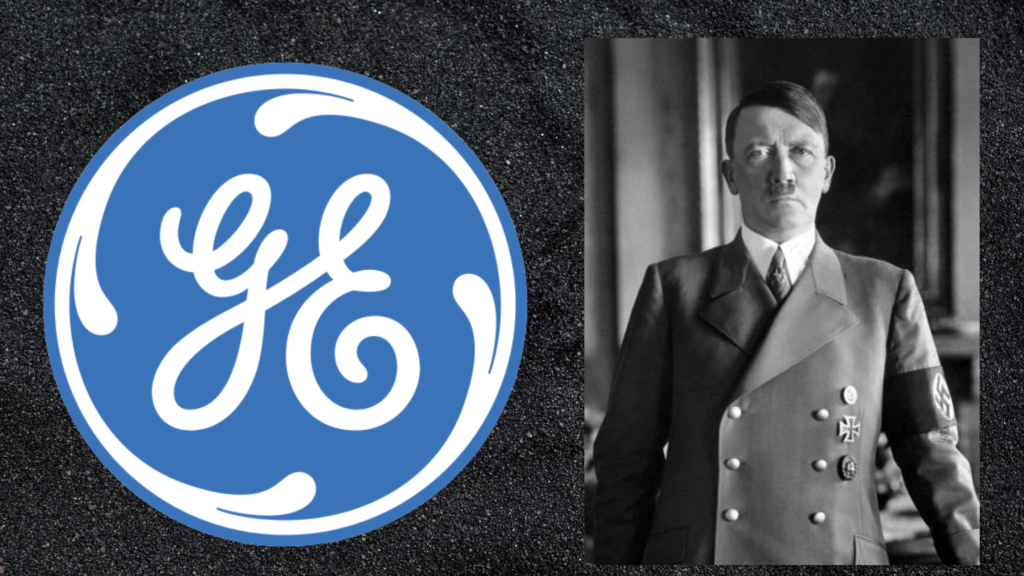