The Life and Early Career Of General Robert E Lee

We will be using the Official Biography General Lee by Fitzhugh Lee, his nephew.
Click Book cover Image To Order A Copy 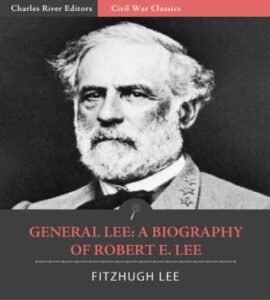 3. When and where was he born?

5. What is the U.S. Military Academy known as West Point?

8. Where was he stationed at in his early years?

9. Who was his wife and when did they get married?

10. Can you read some of his letters?

11. What was something he did for Saint Louis that is still there to this very day?

12. What was his first Military Test In War?

Father Miceli and The Antichrist 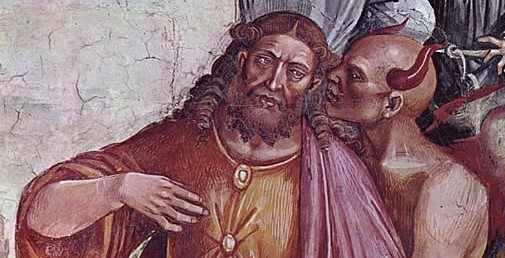