Tired Of The Mess In The Swamp

My Editorial From The Ordo Militaris Radio Blog

After learning and sharing the history of my Polish Heritage with the world of the Piast Dynasty, I am truly a monarchist, not like the modern sense of this group who call themselves monarchists, but truly am even though just a Kansas farm boy but through my mother born to the whole Royal Houses Of Europe and I now know see the strengths of the Monarchy over the type of government we have here.

I’d love to have the monarchy in the USA and this below is a dream, if it were to happen.

The Marxist Terrorists would not be given any room to grow, spies used to infiltrate and their organizations shut down, any violence done to the people would be enough for serious charges to either life or capital punishment.

Threatening to burn down an entire apartment building with people in it, should right there be enough to have them rounded up and sent for capital punishment, not life in prison.

This whole madness with tyranny of governors forcing people to mask up and charging huge fines to people for not wearing masks, and idiot statements by Quack Fauci and Birx, they would be removed from their post, brought up on charges for using false information by a known corrupted organization to shut down the entire economy of the United States of America and also causing numerous deaths for not allowing actual real doctors to prescribe hydroxychloroquine to save lives and working to have Fauci line his pockets with the grants of the numerous vaccine trials his National Institute Of Health put money into.

I would then make sure our monarchy lived on by heirs, like the Piast Dynasty, not the elected Monarchy.  Each relative or son would be brought up in Scholasticum and True Catholic Education.  The Universities that say they are Catholic, would be cleaned out and properly restored, all bad sexual predator bishops and gay friendly bishops would be removed and even letters of calling for their dismissal to the Priesthood, any Priest who taught heresy removed and same letters issued.

Masterful Giant Statues Of Christ The King and Our Blessed Mother built and put in giant monuments, larger than the Masonic Temples of Lincoln and Washington and Jefferson, Our Lady and Christ The King will be crowned.

A truly Catholic Constitution developed and passed and signed.  Each person can greet and speak with the King and yes each section of the country will have representatives to bring issues to the King and his cabinet.

Bill Gates and his Vaccine cronies and organizations would be outlawed.

All Life of the innocent protected, from Unborn to the elderly and infirm.

Gay Marriage would be outlawed, Traditional Marriage of One Woman and One Man enshrined into law!

That all composers and music artists need a license from the King so that no bad music is permitted to be made, as in the description of this video.

Since we won’t have a Congress as we do now, the Congress building will be a Senate Of The Noble that I will select.

The Masonic Front Of The Supreme Court will be demolished and restored that is fully Catholic and Catholics who will uphold the Complete Faith and make faithful judgments will be selected, those who try to compromise and make injustice rulings, will face prison for life. 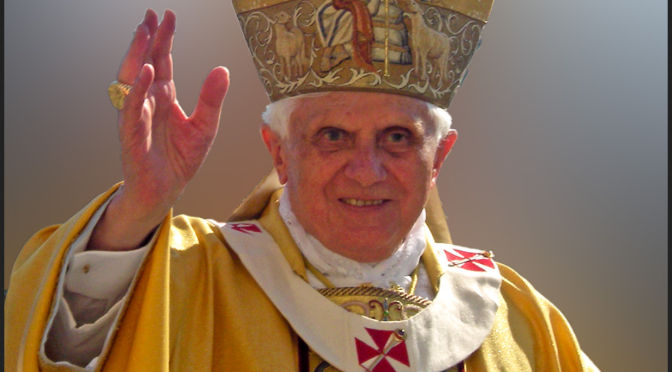 Lebanon Needs To Be Saved 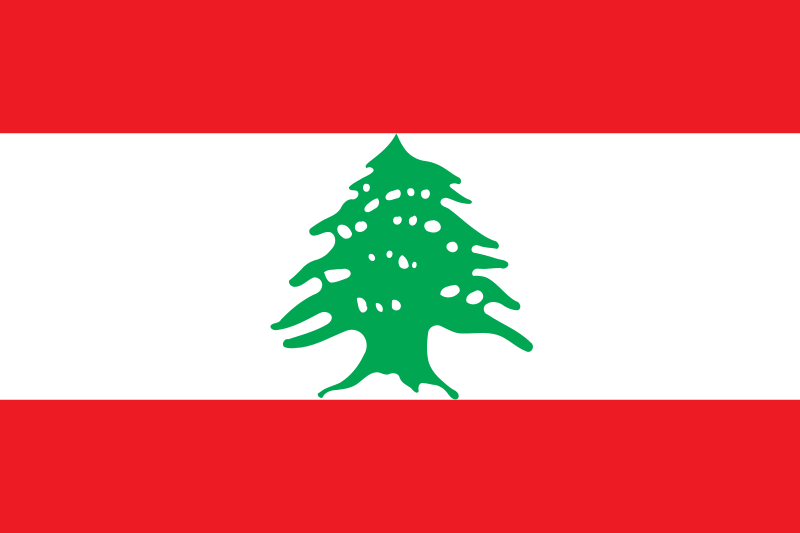