This is a very strange but powerful group of “Catholics” inside the Church, who know everyone and gets on the biggest media circuits and even retweeted by the President.  There is also something very odd as well, you tell them you just want to be a faithful Catholic to the 2000+ years of our history and Faith, to the Doctors and Fathers Of The Church, yet still only attend the only Mass available, and that is the Novus Ordo and they call you a “Non-Catholic”.

Then you see it on the French Royal Banners, the symbol of the hollowed out double hearts of the Society Of Saint Pius X on them, what does the Traditionalist Movement have to do with the Monarchist Movement?  I’m sure, even though heir apparent to any throne of Europe, I’m no Monarchist to them, except a few.

I want this show to be an investigation show, where Br. Alexis and I, search back to whom started the Traditionalism Movement, and it’s relation to Donatism and Jansenism and Antinominanism and it’s political leanings and why they seem to be the actually “non-Catholics” and also “superior” above us ordinary “Catholics”.  Learn More About Traditionalism

Also what the Mafia and Trad Movement Have In Common

What Can YOU Do For Ordo Militaris Catholicus? 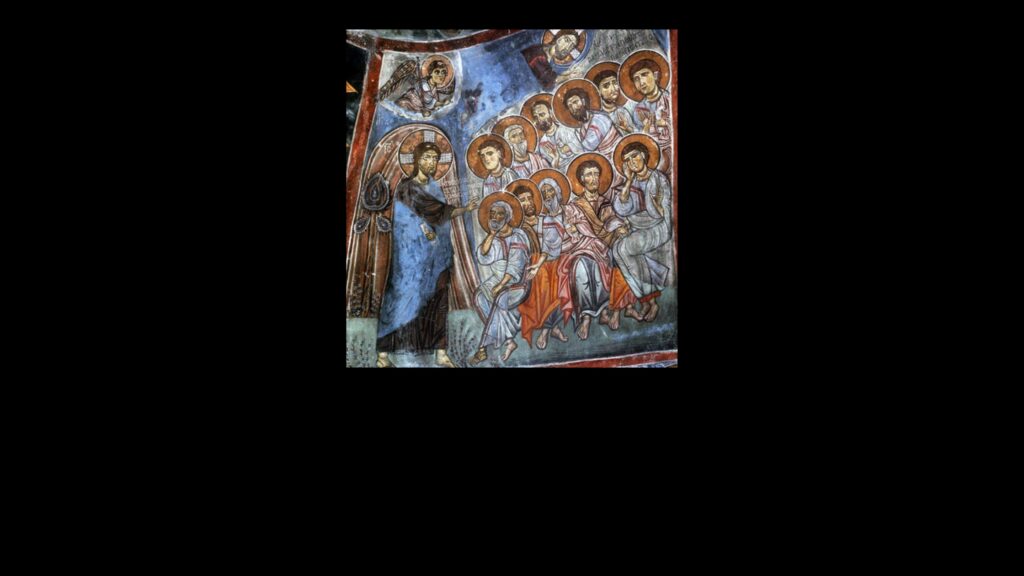 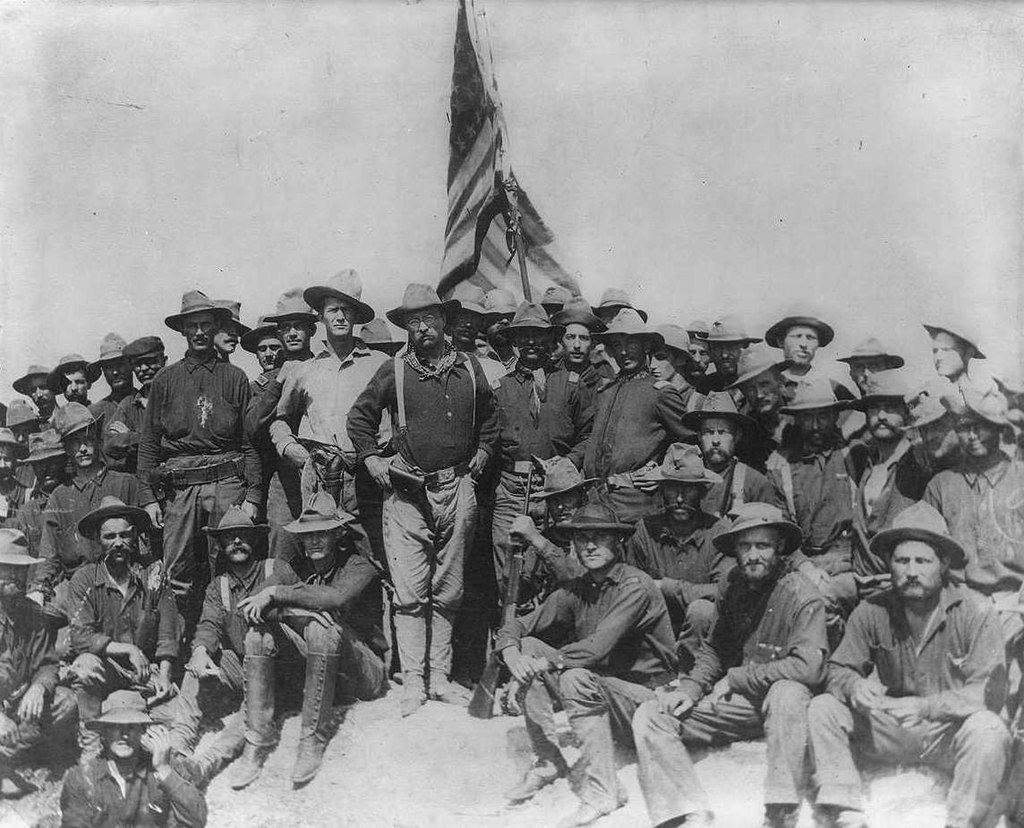