Please Help to Save Armenian children in need ♥

Tomorrow he might say – accept the Muslim faith, then we will open the road or any other new requirements.

There is only one term for all this – terrorism, therefore #AzerbaijanIsATerroristState

▪️Aliyev said that Baku’s proposal for a ☮️ treaty with Yerevan “will be on the table for some time”, & then “they don’t want delimitation, which means that the border will pass where we see fit” & stressed that this year “will be the last chance.”

▪️According to him, Baku has no plans to start a new war with 🇦🇲 , at the same time he stated that Baku “will stop the threats coming from 🇦🇲.”

Artsakh Armenians 120k of them w/out resources for over 30 days now @IntlCrimCourt this is outrageous! Azerbaijan supply the EU, but deny Armenians in the region.

The humanitarian crisis is worsening in Artsakh. Schools are being closed as 30,000 kids stay trapped in a blockade organized by Azerbaijani citizens. Enough is enough. @unicef @wfp @hrw #StopArtsakhBlockade #AirLiftForArtsakh #ForEveryChild

#AdrinNazarian sold #Artsakh for personal political gain too. He cited ‘political considerations’ for NOT signing a letter to Mayor Bass that other officials signed. He’s campaigning for LA CD2 & condemns #Armenian activists for demonstrations + MORE to come. 👈🏼

Anything to say about this racism & genocidal policy of one of the most dictatorial regimes of the world?@Amnesty You have responsibility to prevent new crimes against humanity especially with such early warning signs.@AgnesCallamard What would you do if your family is there? https://t.co/xi9zImsbGx

Rolling blackouts in Artsakh/Nagorno Karabakh due to Azerbaijani sabotage of the high voltage line transmitting energy from Armenia. Azerbaijan refuses access to the incapacitated stretch in the Aghavno-Berdzor section (controlled by Azerbaijan) for necessary fixing. pic.twitter.com/ScbuJvEaOB

I keep thinking about all the expecting mothers, breastfeeding mothers, newborns… all 30 000 children of #Artsakh for whom balanced nutrition and diet are of utmost importance for healthy growth and survival. @unicefchief @wfp#Genocidal #StopArtsakhBlockade #SanctionAliyev https://t.co/VXX5lp3oOg

Dear @PowerUSAID: Why isn’t USAID helping #Artsakh by launching an airlift to Stepanakert airport and pre-positioning emergency relief supplies in #Armenia for immediate delivery as soon as #Azerbaijan lifts its blockade? #ArtsakhTweet pic.twitter.com/Sr7zq1CQVk

Who Is Samantha Powers and why is she not helping Armenia?

Why Is George Soros Funding USAID?

Those Armenians In LA, Your Inspiration Should Not Be The Kardashians, but Garo Kahkejian: The White Bear and The Crusaders!

The 30th Day Of The Blockade, Time For Action! 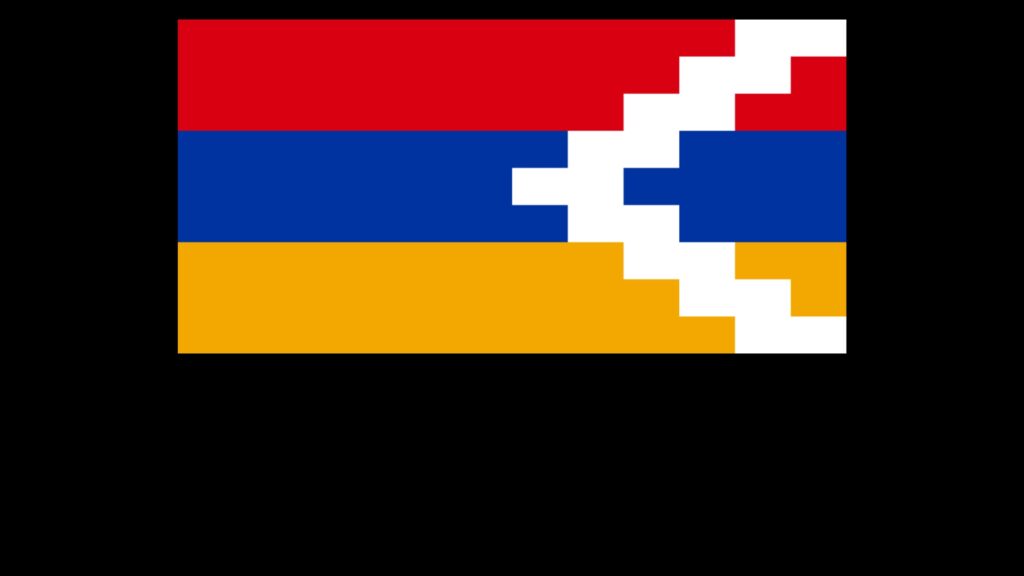