I Do Not Want Your Russian Blood Money!

4 views
I Do Not Want Your Blood Money

Is This Russian Liberation?

This is 5 month old Misha.

Yesterday, in Kharkiv, his father was carrying him when Russian artillery struck. Misha’s body landed on the roof of a building after being blown out of his fathers arms.

But the good news is, German economy still grew at 2.2% rather than 1.7%. pic.twitter.com/mfN1fBgmeG

🔹Officers and soldiers of the Azov Regiment were tortured with extreme cruelty
🔹Russians beat theit toes and open wounds with the butt of a machine gun, used pliers & electric shocks, strangled, beat with a truncheon, and kicked Ukrainian POWs /2

🔹17-20 Ukrainian women POWs were kept in cells for 2-3 ppl with a bucket toilet, no hygiene products or opportunity to wash.
🔹Subjected to psychological pressure: Ukrainian men POWs were beaten in front of them
🔹Captive women were also forced to have sexual intercourse /4

Duchess Karolina A Hero For Our Times 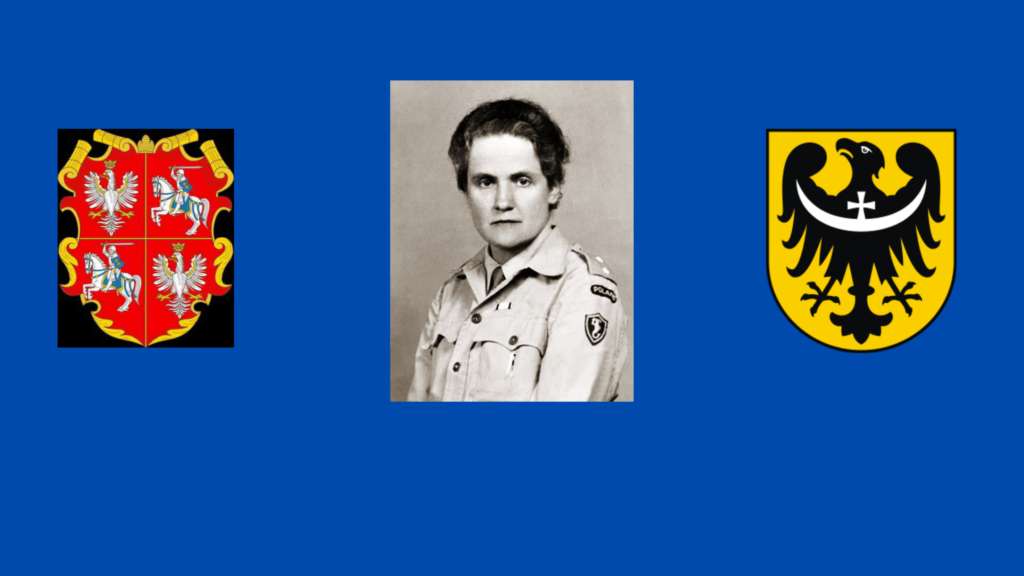 Who Will Join and Protect The Side Of Ordo Militaris Catholicus? 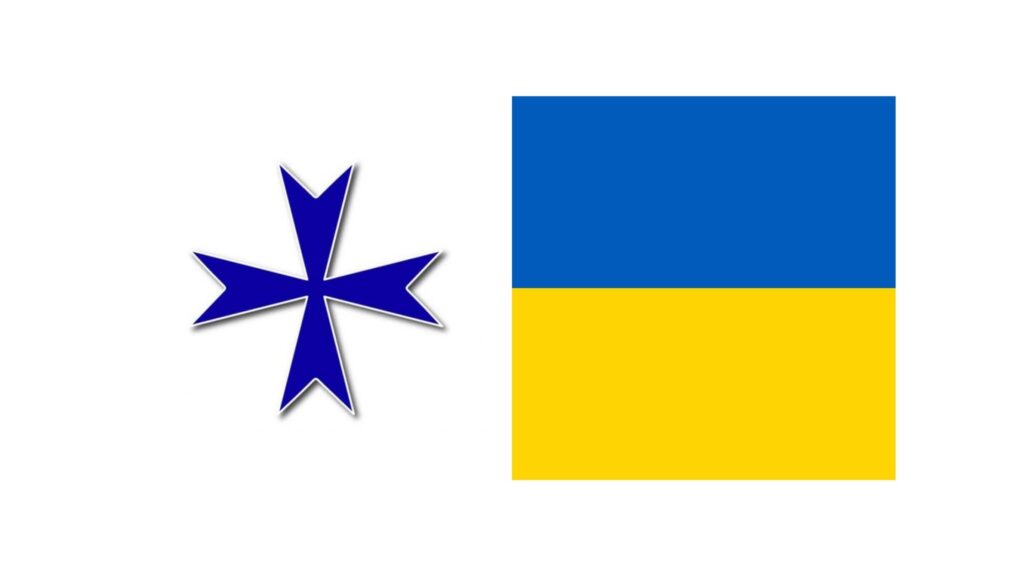