The Pilgrim Society War On Christendom

The First Man We Will Introduce You To Is Samuel Barnett

1851 when Samuel Barnett begins the push of social reform.

Which Leads Into The Founding Of The Salvation Army By A Former Reformed Methodist Minister William Booth and his wife Catherine Booth; who first formed The East London Mission. 1865 till 1878 the name changed to Salvation Army.

Now, any good thing to start a war, you need the press involved, we mentioned this guy before, William T Stead; he helped to advocate to lower the age of consent for children in regards to sexual matters. 1885

Yes, both Rhodes and Alfred Milner with the Rothschilds were part of this too.

Documented Well In This Book

We will Read From This Book: Chapter VII: The Fourth Session Speech By Lord Balfour

A Parliament For The Press: First Imperial Press Conference

Now, this man raised by a bible publisher, he helped create the bible that Gideon International would publish and put into the hotel rooms; this man is Philip Whitwell Wilson.  He hosted both Vladimir Lenin and Troskty in his house in London and they also helped form the YMCA.  April-May 1902, 1908 May, 1909 June-28, July 1909, 1911 November,

Then To Spread This Over To America, we have Episcopal Church Bishop Henry C. Potter spread the social gospel in America.  The Panic Of 1873

That pretty much takes care of the Protestants, what about the Catholics?

What is the Fabian Society?

Watch Our Program Introducing You To John Ruskin

The Pilgrim Society: The Plan For World Domination

Watch This Program Too

The British War On Christianity by Douglas Gabriel and Michael McKibben

Garo Kahkejian: The White Bear And The Crusaders 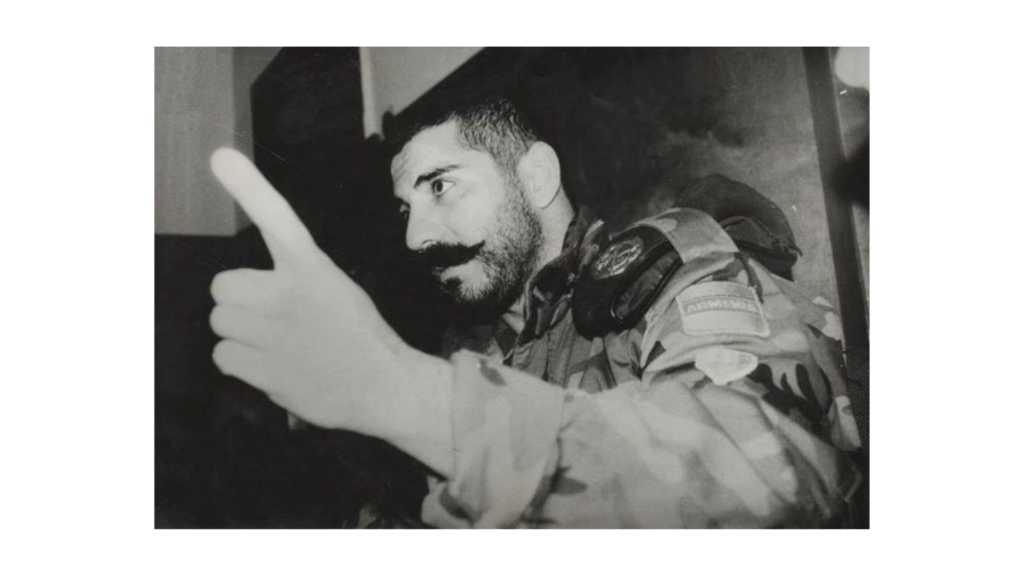 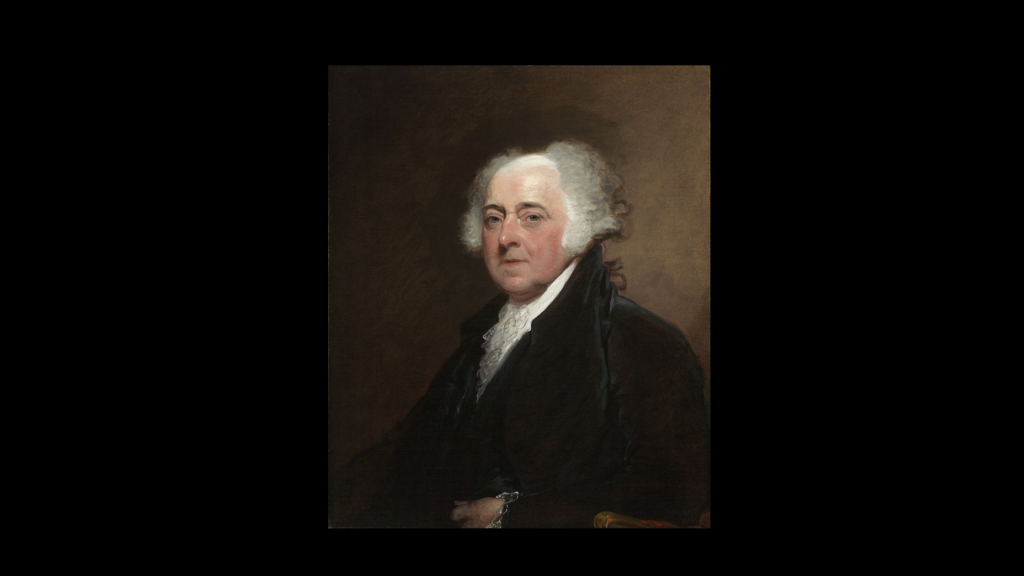