In our next program will detail Christmas and New Years at the Luce’s home in Arizona with Father Courtney Murray, with Gerald Heard and the drug LSD.

Then, we move into the Summer of 1965, the drug phase when LSD and Magic Mushrooms are pushed by Life and Time Magazine and it is this new attack on the Youth, is how they go after the Holy Eucharist and literally work on changing the doctrine; pushed by Dominican Edward Schillebeeckx

Then using this same attack, this is when Birth Control is pushed and is accepted, even though Paul VI did not okay it.
Time uses the book by John T. Noonan Jr called “Contraception”

Finally, we finish the Fourth Session Of Vatican II and how the documents were spun.

The main man who began the spinning of the documents was Reverend Lukas Vischer, a Reformed Swiss Theologian Protestant 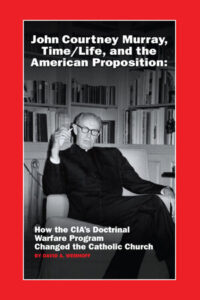 Discourse On The Nativity Of Christ 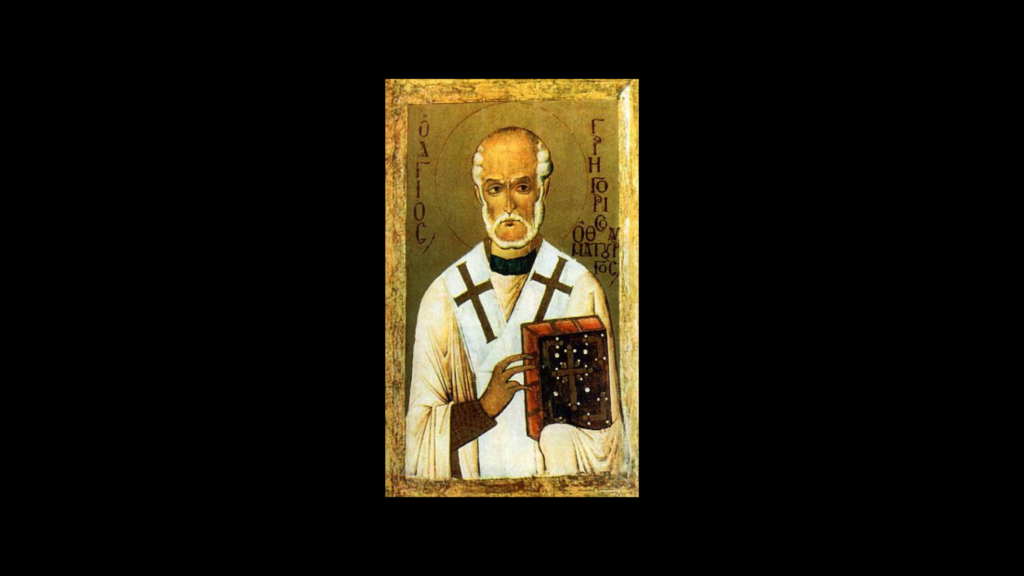 The Holy and Righteous John of Kronstadt Vision Of 1901 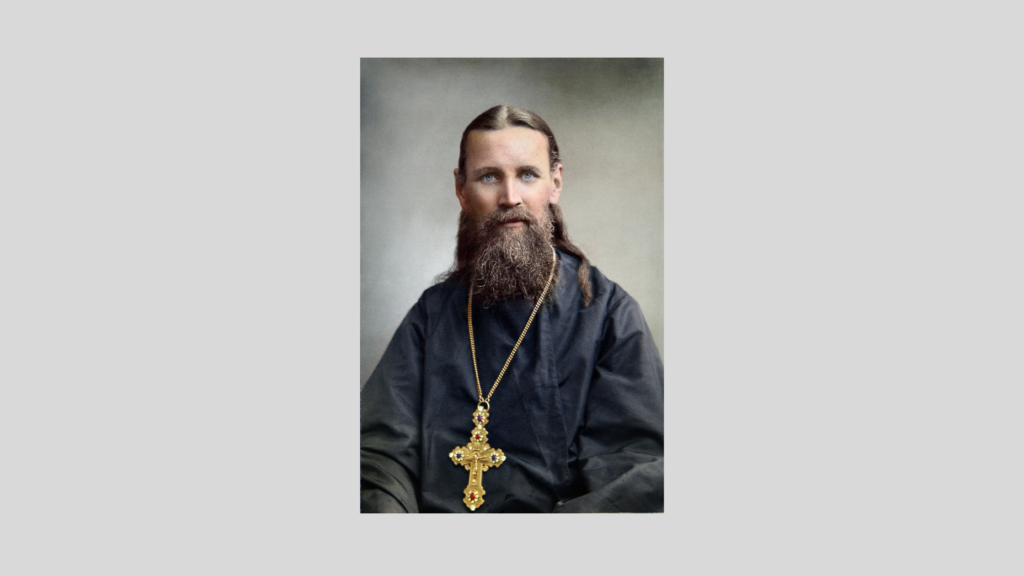