The Boys From Brazil: Fiction Or Something More Sinister?

How many remember a weird movie from 1976 with Gregory Peck and all the greats in a sci-fi/horror movie called The Boys Of Brazil?

It gave me nightmares as a kid, but as my investigating skills get even better, so does my asking questions; questions some people would not even want to ask or dive into.  Was this book and movie just a work of Fiction and a Good Horror Movie?

Facts are more scary than fiction.  Gregory Peck plays an aging Josef Mengele; who cloned Adolph Hitler and his DNA is in 13 young boys and a kill list is sent out to kill a good number of people.

Could this be possible?

Yes & we will tell you all about it.

The Novel: The Boys From Brazil

See what Josef Mengele actually did in Argentina: Village Of The Cloned

Proof That Adolph Hitler didn’t die in the bunker but escaped to Argentina and lived in Paraguay; same country where Mengele also lived.  The border for them was wide open.

We will also get into those behind the movie and the publishers.

Get ready to have your mind blown.

Image Of The Double Source

The Men Behind Vatican II & Firing Of General Douglas MacArthur 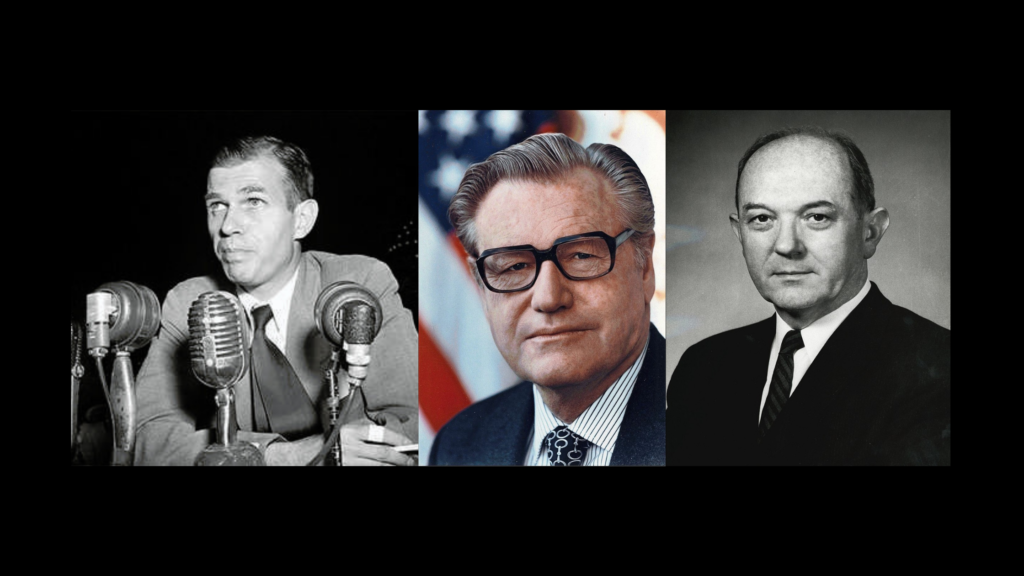 American Medical Association and The Scamdemic 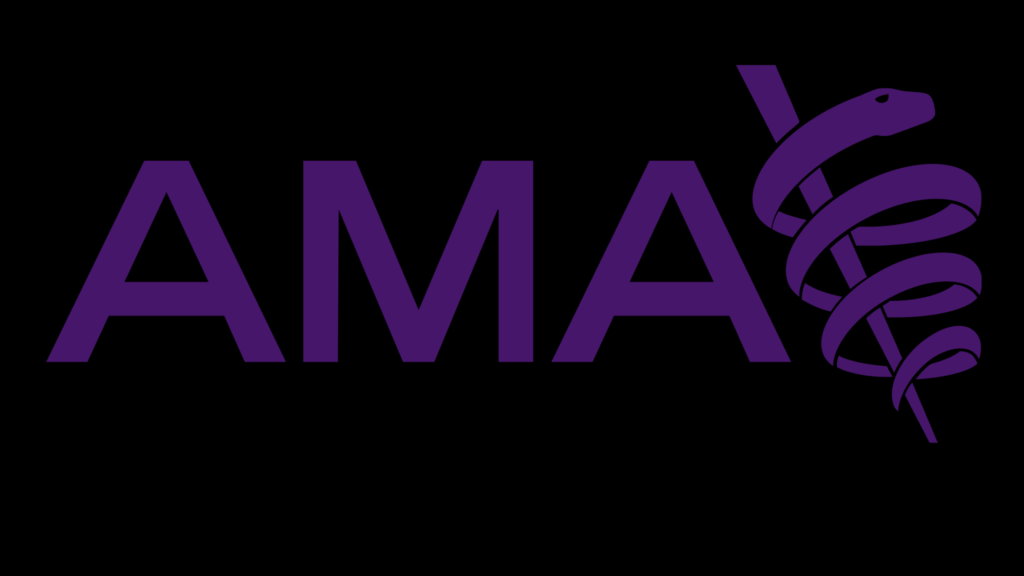