Are You Driving A Kuwaiti Car?

To My Readers who are blessed by God with enough cash in the bank to own and drive the beautiful German Cars by BMW, are you actually driving a German Car or Kuwaiti Car?

What do you know of the BMW Company? Not Much I Bet.  Let me introduce to you

“When Quandt’s father died in 1954, the Quandt group was a conglomerate of about 200 businesses including the battery manufacturer, several metal fabrication companies, textile companies and chemical companies (including Altana AG). It also owned about 10% of car company Daimler-Benz and about 30% of BMW. The conglomerate was then divided between his two surviving sons: Herbert and Harald Quandt, who was Herbert’s half brother.[10] BMW was an ailing company and in 1959 its management suggested selling the whole concern to Daimler-Benz. Herbert Quandt was close to agreeing to such a deal, but changed his mind at the last minute because of opposition from the workforce and trade unions. Instead he increased his share in BMW to 50% against the advice of his bankers, risking much of his wealth. He was instrumental in reversing the company’s fortunes by financing the BMW 700 which transformed the company’s profitability.[3]

BMW was already planning its BMW 1500 model when Quandt took control. It was launched in 1962 and established a new segment in the car market: the quality production saloon. It occupied a position between the mass production car and the craftsman-built output of the luxury producers. BMW’s sophisticated technical skills put it in a strong position to fill this niche. This model in its new segment firmly established the long-term success of BMW.

When Harald died in 1967 in an air crash, Herbert received more shares in BMW, VARTA and IWKA. In 1974, Herbert, and Harald’s widow, Inge, sold their stake in Daimler-Benz to the Government of Kuwait.” Herbert Quandt

I Also Ask You To Watch This Documentary On The Family.

White Phosphorus in Artsakh / Pt. 1: From the Front Line to the Operating Room 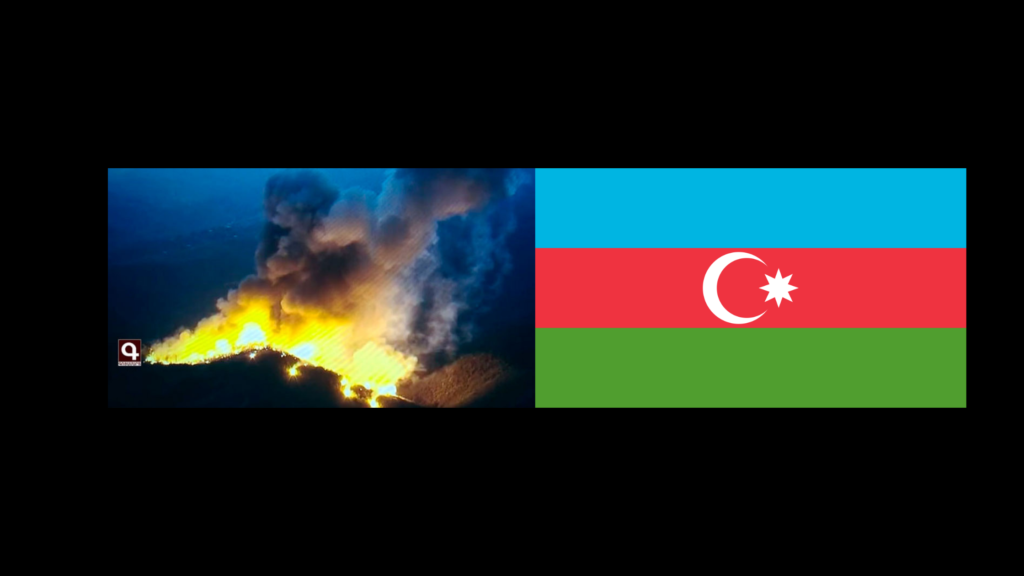 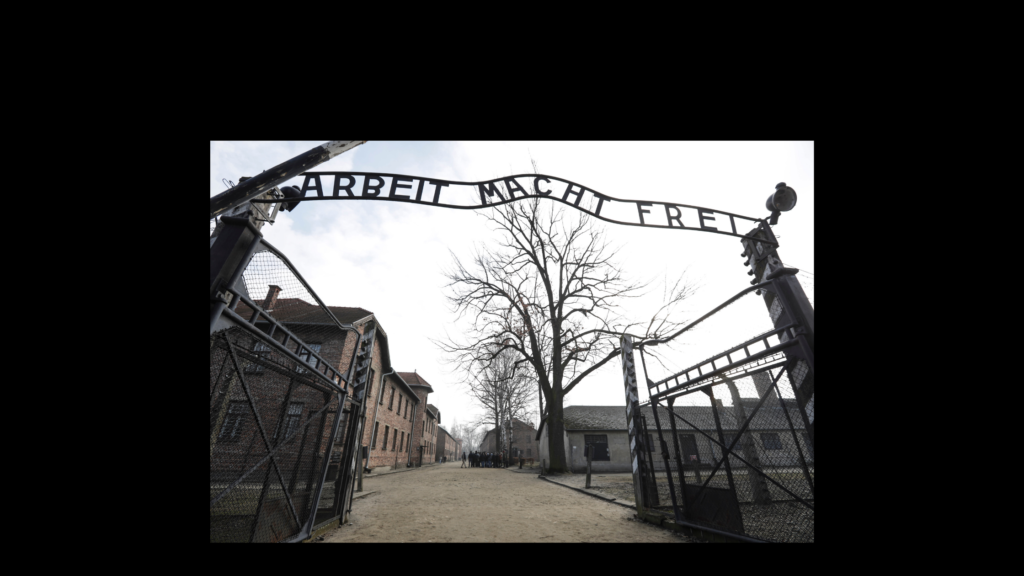