To The Christians and People Of Good Will In Oklahoma, Protest and End This Agreement With Murderous Azerbaijan that is threatening to exterminate the ancient Christian Nation Of Armenia!

I started my day in Azerbaijan with a tour of Baku’s Old City and sampled some local caviar before heading to some very productive meetings with our Oklahoma delegation and our Azerbaijani counterparts. More to come soon! 🇺🇸🇦🇿 pic.twitter.com/MnozAQITYu

Armenian MoD: On the night of July 28, Senior Lieutenant Hayk Gevorgyan, Private Koryun Harutyunyan and Private Davit Kocharyan were killed while resisting a provocation carried out by the Azerbaijani armed forces. pic.twitter.com/D83joTP6tn 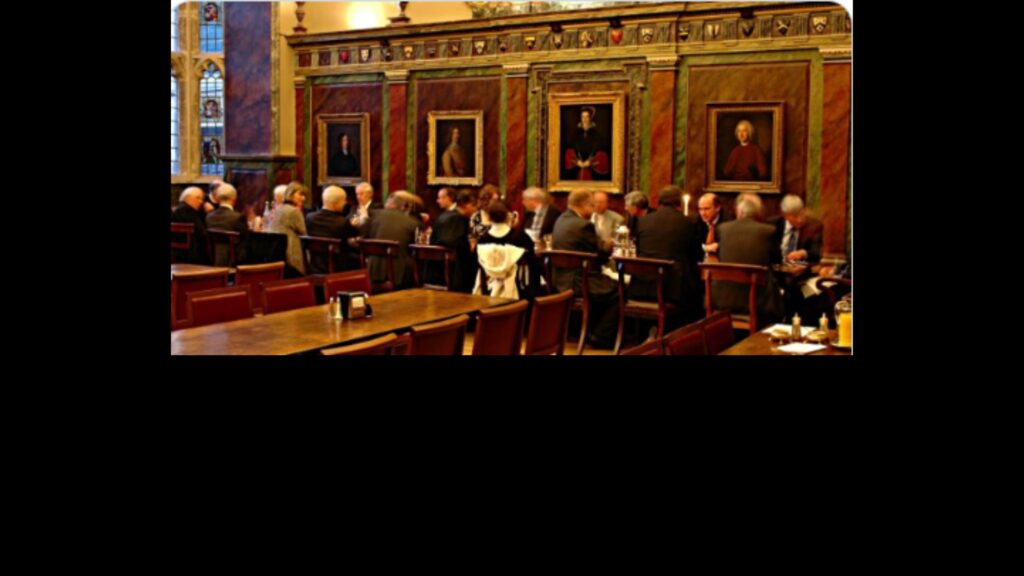 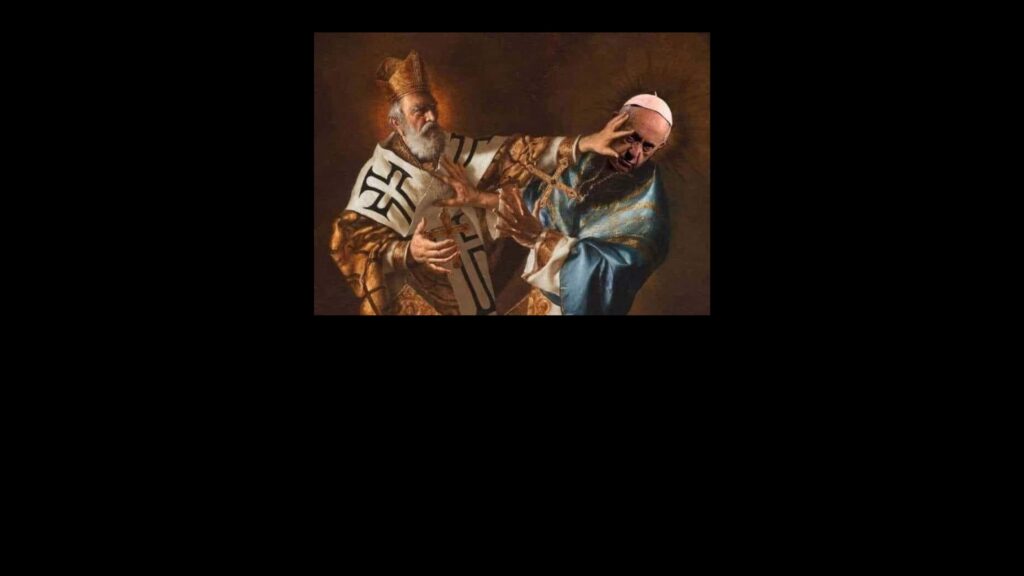 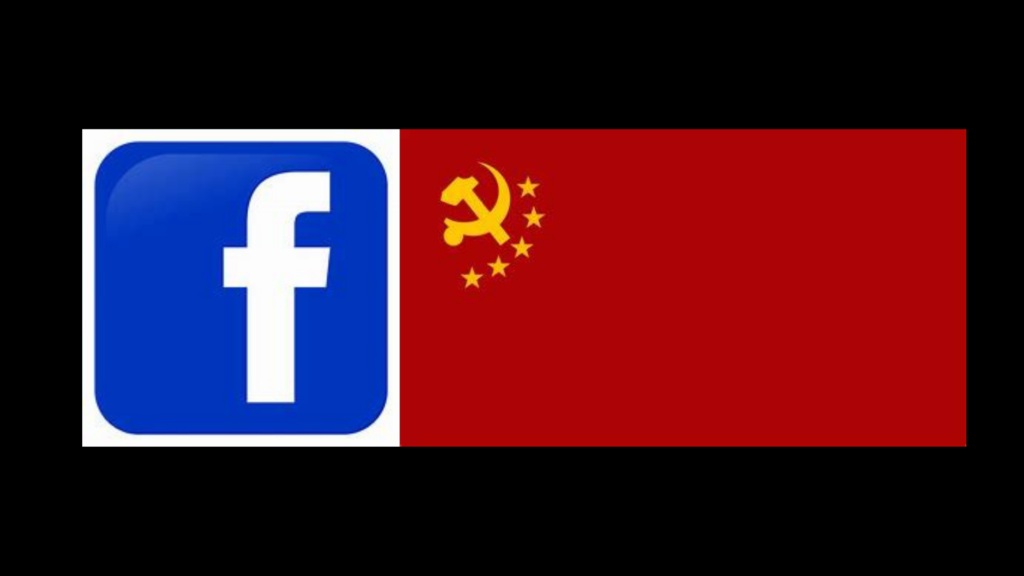