The Creation Of The Guards Of Saint Casimir

With the proposed threats of violence against our churches and statutes of Our Lord and any Saint by Shaun King, the white BLM activist on twitter and with the courage of the Polish men in Michigan,

Catholics (Poles?) in #Michigan gathered to protects their local church and its monuments from #BlackLivesMatter vandals. #Detroit used to be full of Poles until the 1980s pic.twitter.com/fG0KCilZsJ

I hope soon their parish office will get in touch and see if we can have them on, but any case, we must work to building, The Guards Of Saint Casimir to defend our churches from these domestic terrorists!

The reason to take this Polish King and Saint as our patron of this cause is this, “One of the first miracles attributed to Casimir was his appearance before the Lithuanian army during the Siege of Polotsk in 1518. Casimir showed where Lithuanian troops could safely cross the Daugava River and relieve the city, besieged by the army of the Grand Duchy of Moscow.” 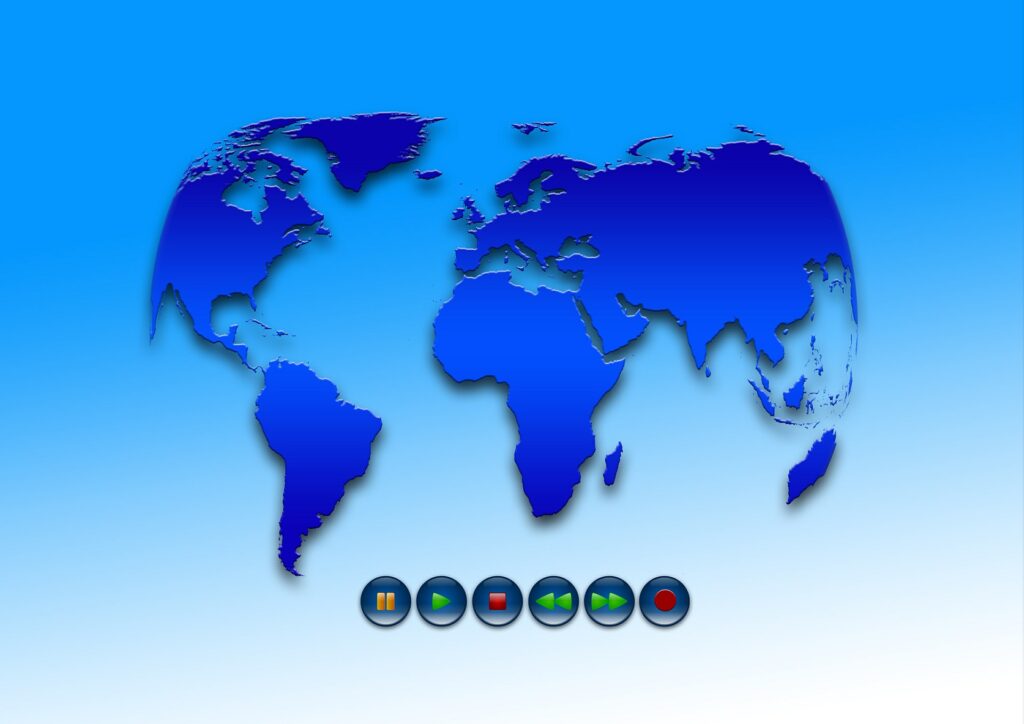 The Problems With Modern Seminaries 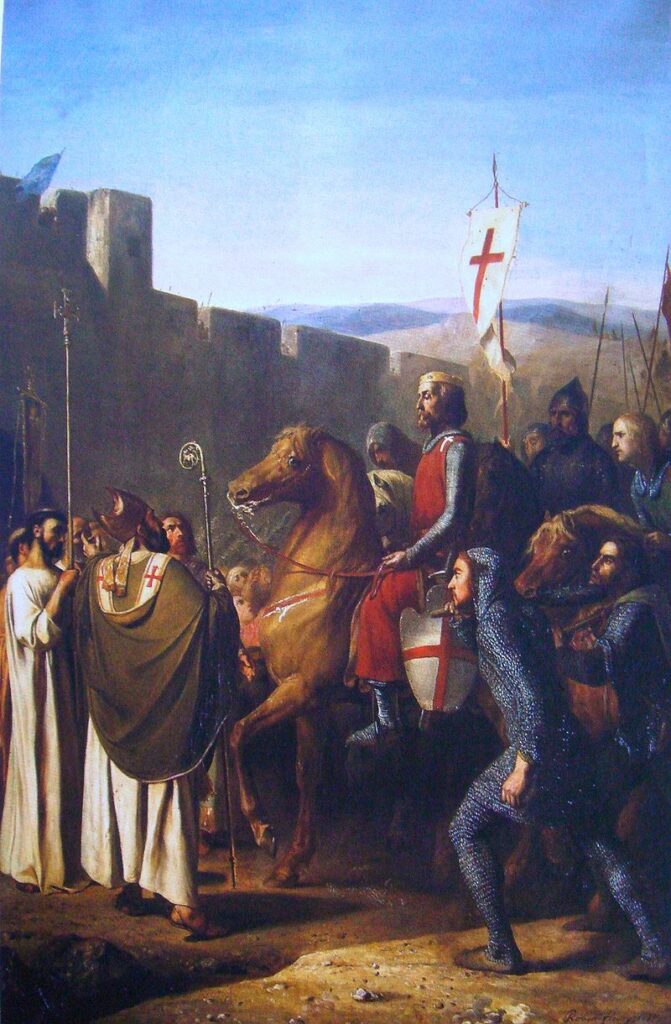