Why I Will Do My Part For Armenia & Artsakh & Because It Is The Right Thing To Do! 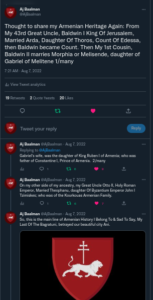 Internet Has Been Restored!

-Blocked the only humanitarian corridor connecting #Artsakh with the world for a month now;

-Damaged the only electricity supply line in the middle of the cold winter;

How else can a Genocide be described? pic.twitter.com/oZWEcRrd26

❗️It is already the 32nd day since the Lachin corridor has been closed and the entire Nagorno-Karabakh is under blockade.

❗️For the 32nd day, Russia has not fulfilled the obligations.

Armenians in #NagornoKarabakh say they are cut off due to Azerbaijan blo… https://t.co/13l1LDcsZK via @YouTube

🆘Already 3⃣1⃣ days that 🇦🇿 illegally blockaded the corridor connecting Artsakh with Armenia.
Over 120,000 #Armenians, including 30,000 children are intentionally subjected to starvation by genocidal regime of #Azerbaijan, violating numerous protocols of IHLs#StopArtsakhBlockade pic.twitter.com/kQ4vJeHp5o

It’s been building to this & he may be chewing tons of fat through his rhetoric but essentially, Pashinyan is trying to say that Armenia is giving up on Artsakh in every measurable way. It’s the checkmate speech but masked in verbal diarrhea. https://t.co/cmd4iEckvL

Nightmare musing. If Armenians of Karabakh became AZ citizens, they would have to fight in Aliyev’s maniacal wars. He tends to send in minorities and mercenaries to fight his battles. Does that mean AZ Armenians could some day be sent to further the invasion into Armenia?

Artsakh hasn’t seen any fresh fruit or vegetables come into the country in over month. 30,000 kids denied of vital nutrition, so that Azerbaijan can force its will upon populace here. pic.twitter.com/6nPZCregHA

Narek is 8 years old boy from #Artsakh. He has been in blockade with other 30K kids for a month bcs of Azerbaijan. But that’s not enough. Now ppl in Artsakh are cut off the electricity.🇦🇿 doesn’t let 2 repair the connection coming from #Armenia.Thus, Narek has to study like this! pic.twitter.com/HQPqoDxSsU

On January 12, at 13:00 Yerevan time, the representatives of the Republic of Artsakh will participate in a teleconference. The live broadcast will be available on my YouTube channel https://t.co/17HFAC2V42

Fast food in front of the laptop. Been my diet for years. I recently talked to a mom, almost crying says there is no 🥕 so she make soup for 👧. I caught myself thinking that there was soup in this world. #NagornoKarabakh pic.twitter.com/gkCiE0PlBh

I was trying to buy cotton at the ⚕️ (to clean my laptop).
Sorry, no.
Do you have a bandage roll?
No.
I am asking out of curiosity.
Do you headache tablets?
No.
The shelves looks as ugly as toothless mouth. 💊 are arranged far apart, just to show as if there is something.

This is Stepanakert, capital city of #Artsakh Nagorno Karabakh on its 3️⃣1️⃣ day of complete blockade by 🇦🇿’s criminal regime, now left w/o electricity coz 🇦🇿 forbids the restoration works. So now no food, no medicine, no electricity, no sanctions#ArtsakhBlockade#ArtsakhAirlift pic.twitter.com/3d3RPNo28Y

How You Can Help!

We must be ready to help those in need.

We must be ready to help in any scenario tomorrow.

Please Donate Food or Clothes to help Armenians in need.

Contact Your Senator, Representative In The House, Your State Government, Your Representatives In Your Parliaments in Europe, Britain, Contact them, be respectful but cause a lot of noise so they have to respond. 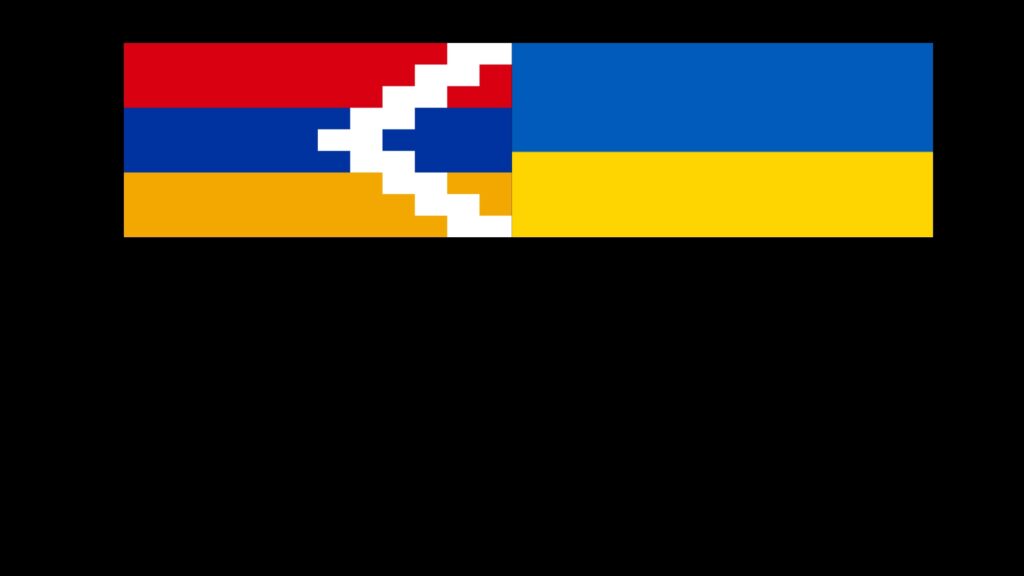 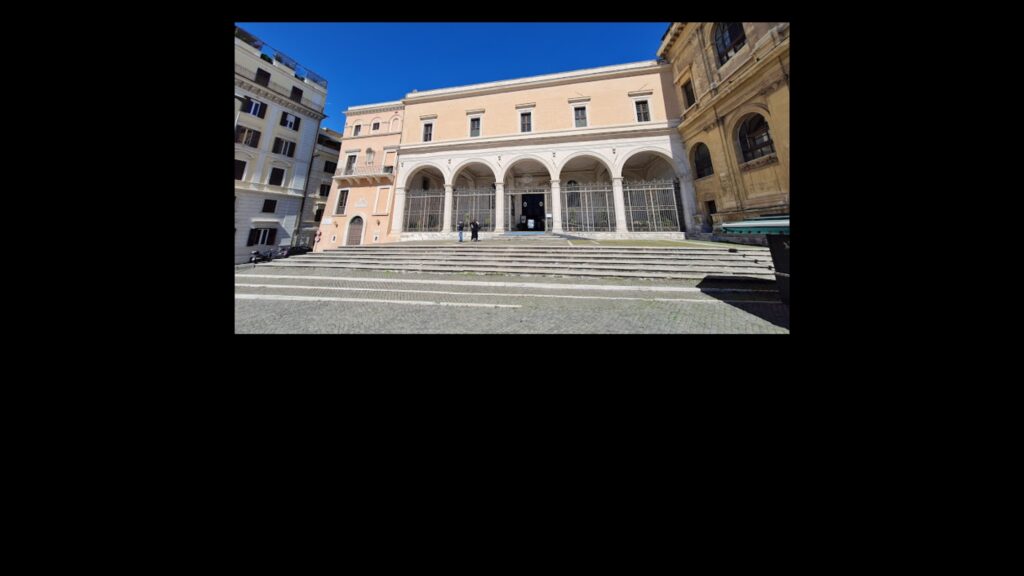