I must say it is a great big thank you to the great actor Gregory Peck who brought General Douglas MacArthur to life and drove me to want to be the best and why I wanted to go to West Point and nearly got in, except for 2 things: United States Post Office was late in delivery of the packet from West Point on what I needed to do; letters and essays to write and then my health went down hill in the fall and winter of 2007 and beyond to where I am home bound today.

When I see the citizen soldiers of the National Guard dancing in the streets or kneeling, it really burns my hide to see the uniform of the Army being disgraced like that and want to do what General MacArthur did time after time when his men underneath him did this, fire them and strip them of their leadership.

When I see the man in charge of the Department Of Defense go against the Commander In Chief and cause a mutiny and take away the ammo and rifles from the National Guard in DC who are there to protect the National Monuments, their fellow men and women in the Police, Secret Service, the citizens and the city, most of all the President and Vice President and the First & Second Families, he should be relieved of his command and if can be,  court-martial!

Anyway, let us get to our sixth show on General Douglas MacArthur and what was his plans after taking Inchon.

1.  Who is General Douglas MacArthur and how did he become one of America’s greatest Generals in the Army?

2.  Can you tell me and audience about his father and his heroic service to the nation?

3. People in different countries and some even in America might want to know, what is West Point?

4.  In the movie I mentioned at the start, it shows his love for the Philippines, when did he and his family move there and can you go through that fierce fighting that happened there when the President ordered him to go to Australia?

5.  Now, onto the strategy on defeating the Japanese, where he learned of where the biggest force was, bypassed them and starved them, how effective was this in winning the war in Pacific?

6.  Was there a big feud between him and President Truman on using the A-bombs to end the Pacific War?

7. How was North Korea founded?

8. How did the Korean War Start and How did the US Begin Military Action or as President Truman called it, “Police Action”?

9. On that same topic, why didn’t President Truman call it a war, when it was literally a war against Communism, did President Truman support communism or was he weak on the spread of Communism when China was lost to the new Communist Party?

10.  When was General MacArthur called in to begin turning the tide in the war?

11.  Now onto the amazing victory and invasion of Inchon and why those in Washington was against it.

12.  After MacArthur’s amazing victory and taking of Inchon, it seemed like he was about ready to take the rest of North Korea to keep it intact with South Korea and was it his plan to defeat the Communist Chinese Forces?

13.  Why wasn’t he allowed to end the risk of the North Korean militants and fired by President Truman?

14.  If and this is just a what if Question from what we all know, if General Douglas MacArthur was allowed to finish the Korean War and my guess defeat the Communist Chinese Forces, would the problems we face today with China and North Korea be an issue or would there be a Communist China?

Any last remarks about the General?

What Is The Real Story Of Marcus Grodi and The Coming Home Network? 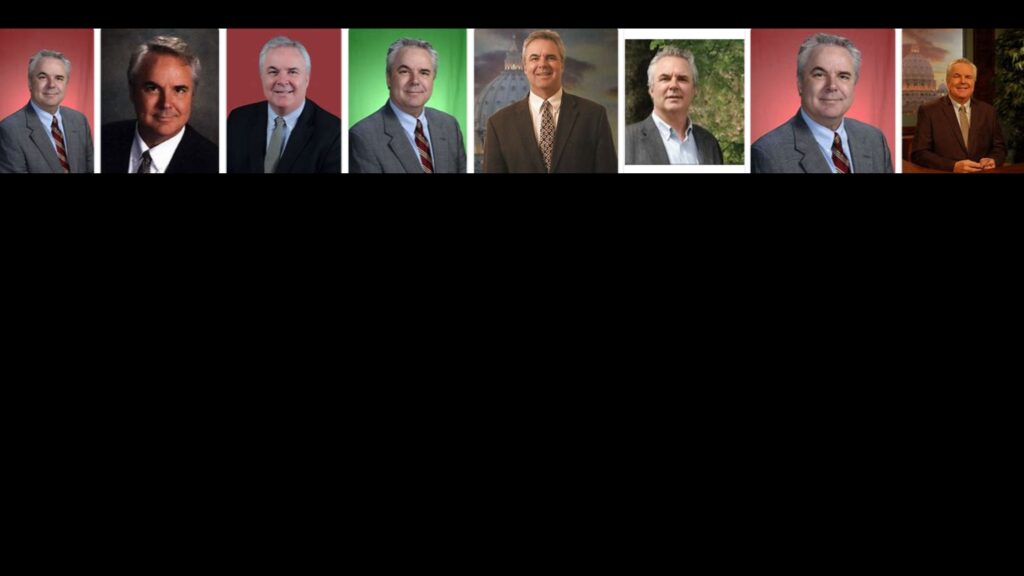 Who Is The Real Scott Hahn? 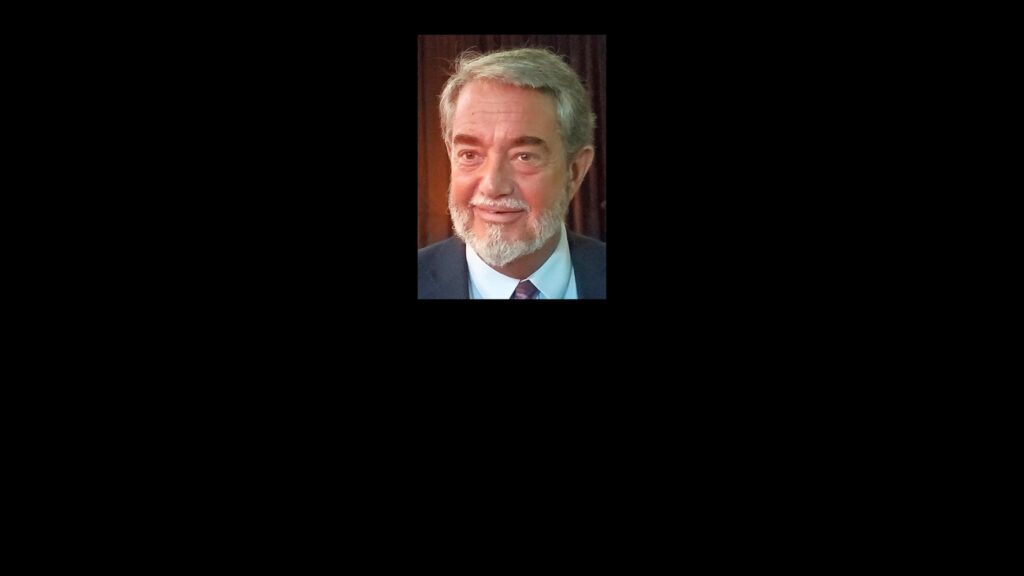 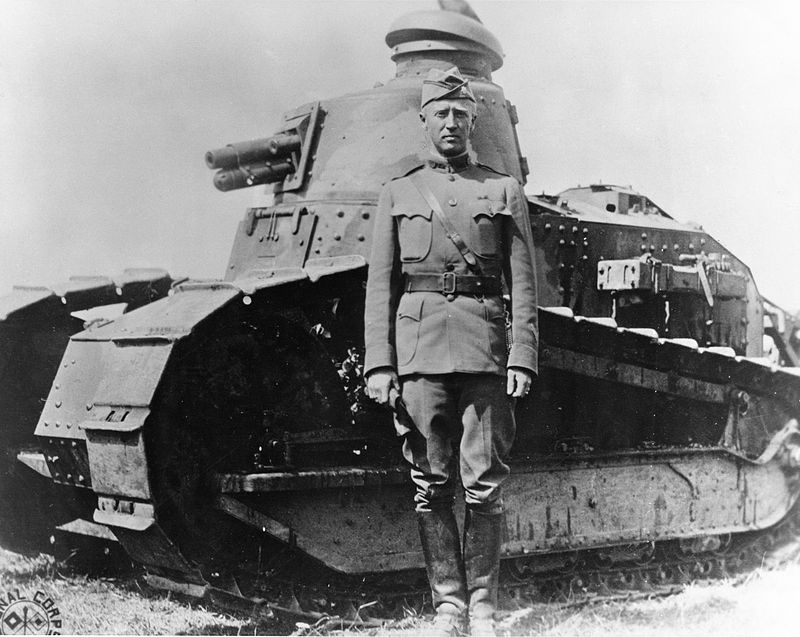 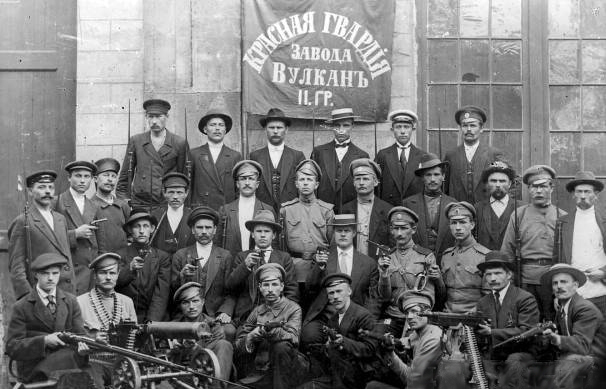